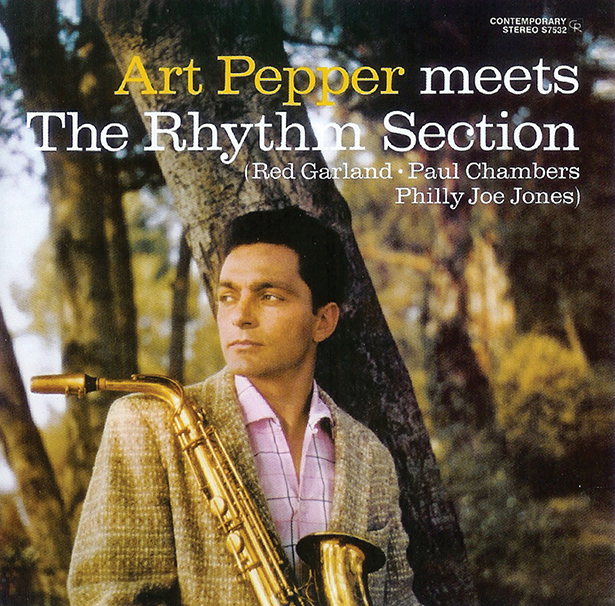 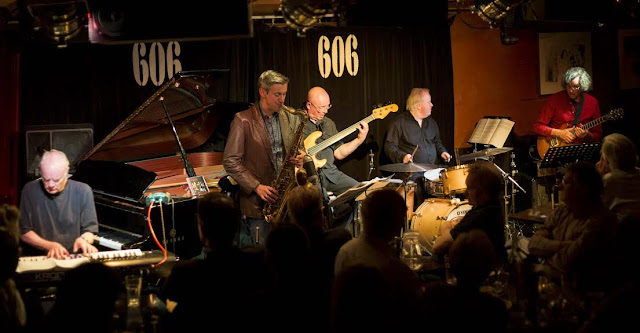 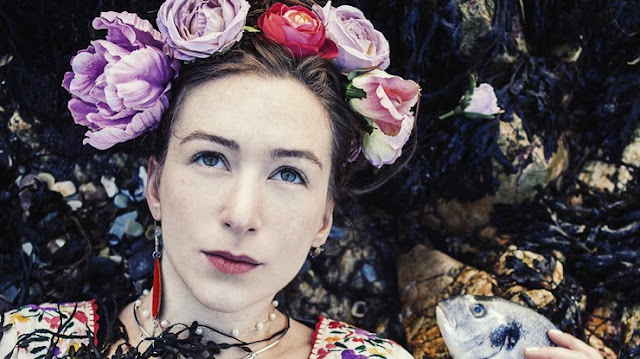 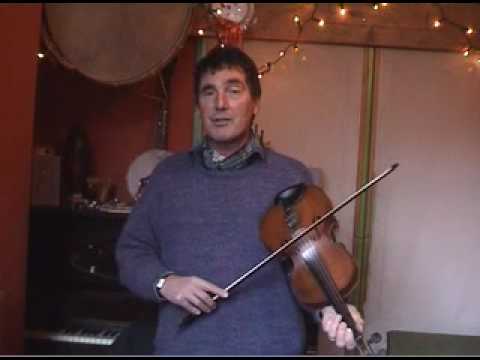 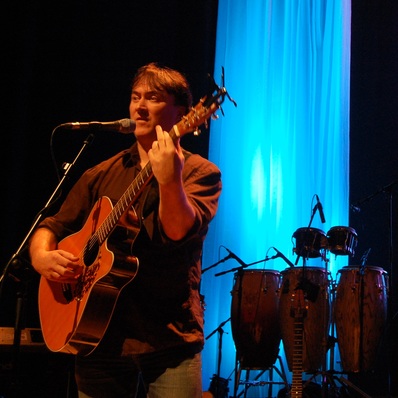 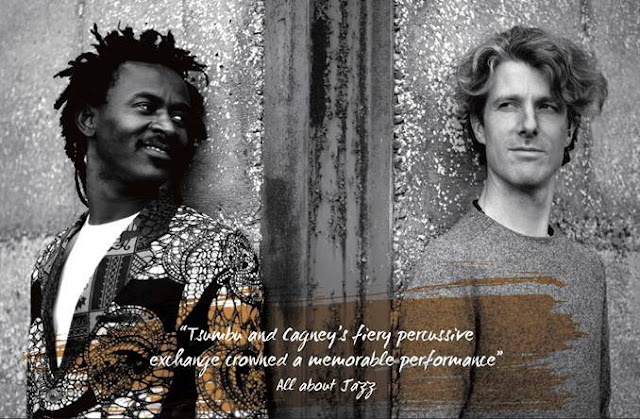 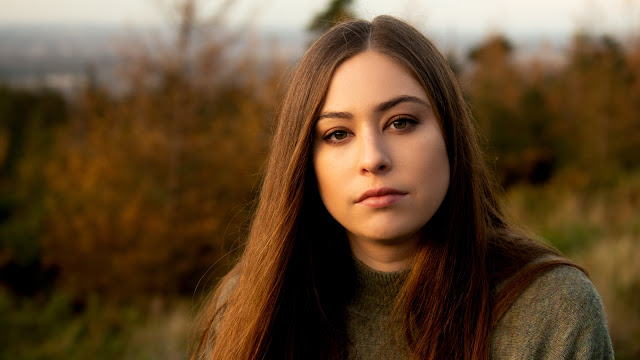 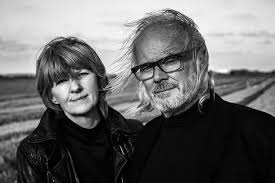 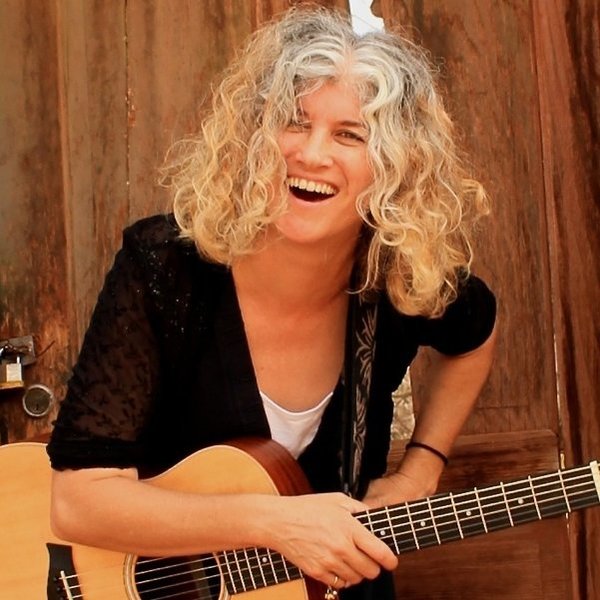 On this day in music 19th. July
19 Jul 1954
Sun Records released the first Elvis Presley single, 'That's All Right', a cover of Arthur Crudup's 1946 tune 'That's All Right, Mama'. Only about 7,000 original copies were pressed, but the disc became a local hit in Memphis.
19 Jul 1967
The Beatles were at No.1 on the UK singles chart with 'All You Need Is Love' the group's 12th UK No.1 single. The Beatles had been selected to represent the UK for the first-ever global-wide satellite broadcast. The group agreed to be shown in the studio recording a song written especially for the occasion, (which was aired on June 25). John Lennon wrote ‘All You Need is Love’ which was thought to sum up the 1967 'summer of love' and The Beatles' sympathies.
19 Jul 1967
Elvis Presley was working on his latest movie Speedway co-starring Nancy Sinatra at the MGM Soundstage, Hollywood, California. (It was Presley's twenty-seventh film).
19 Jul 1968
Pink Floyd played the second of three nights at the Boston Tea Party, Boston, Massachusetts. Opened in January 1967 as a psychedelic club, many many famous artists, including Grateful Dead, Neil Young, The J. Geils Band, Frank Zappa, Cream, Fleetwood Mac, The Allman Brothers Band, Led Zeppelin, The Jimi Hendrix Experience, Jeff Beck, The Who, Santana, Taj Mahal, Ten Years After and Sly & the Family Stone all appeared.
19 Jul 1969
Special guests on this week's Johnny Cash ABC television music variety show included, Ed Ames, Roy Clark, The Monkees and Joni Mitchell. Cash introduced The Monkees by playing the first verse of their hit 'Last Train To Clarksville' with The Monkees on backing vocals, The Monkees then performed a version of the Johnny Cash song 'Everybody Loves a Nut', with Cash.
19 Jul 1972
Rolling Stones Mick Jagger and Keith Richards were arrested in Warwick, Rhode Island on charges of assault after a fight broke out with a newspaper photographer.
19 Jul 1974
The Ozark Music Festival was held over three days on the Missouri State Fairgrounds in Sedalia, Missouri. One of the largest music festivals ever held, some estimates have put the crowd count at 350,000 people. Acts who appeared included, Bachman–Turner Overdrive, Blue Öyster Cult, the Eagles, America, Marshall Tucker Band, The Nitty Gritty Dirt Band, Boz Scaggs, Ted Nugent, Lynyrd Skynyrd,Electric Flag, Joe Walsh, Aerosmith and Spirit.
19 Jul 1975
On his Natty Dread tour, Bob Marley & the Wailers appeared at the Lyceum Theatre in London. The show was recorded and the live single 'No Woman, No Cry' was later released.
19 Jul 1975
The Bay City Rollers were at No.1 on the UK singles chart with 'Give A Little Love', the group's second and final UK No.1.
19 Jul 1975
Paul McCartney and Wings went to No.1 on the US singles chart with 'Listen To What The Man Said', his fourth US No.1, and No.6 hit in the UK, (the track features Tom Scott playing the saxophone solo). It would go on to sell a million copies in America and reach No.6 in the UK. Wings also had the US No.1 album chart with 'Venus And Mars'. Paul McCartney's fourth No.1 album since The Beatles.
19 Jul 1976
Deep Purple split up at the end of an UK tour. David Coverdale went on to form Whitesnake, Jon Lord and Ian Paice formed a band with Tony Ashton. The classic line up of Blackmore, Gillan, Glover, Lord & Paice reformed in 1984. Glenn Hughes returned to Trapeze and Tommy Bolin put together his own band, (but would die before the end of the year).


Posted by smoothjazzirlsb at 8:49 AM