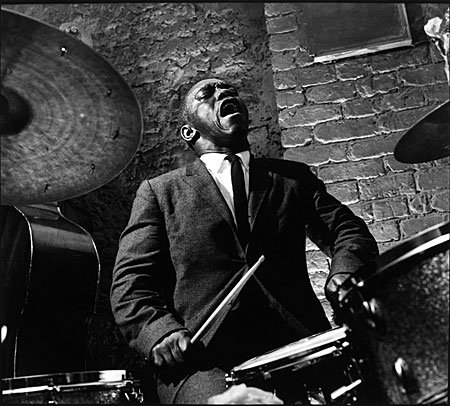 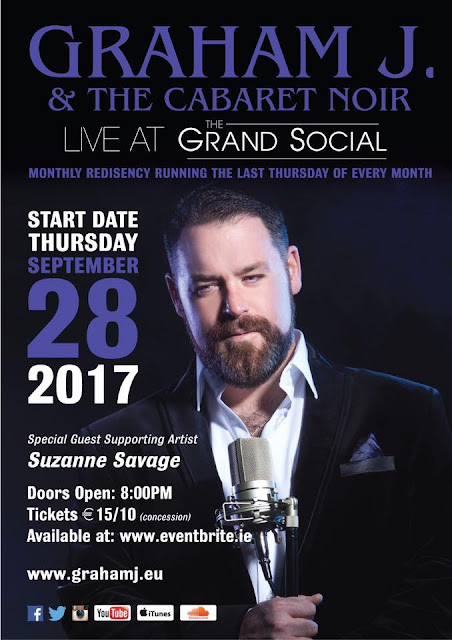 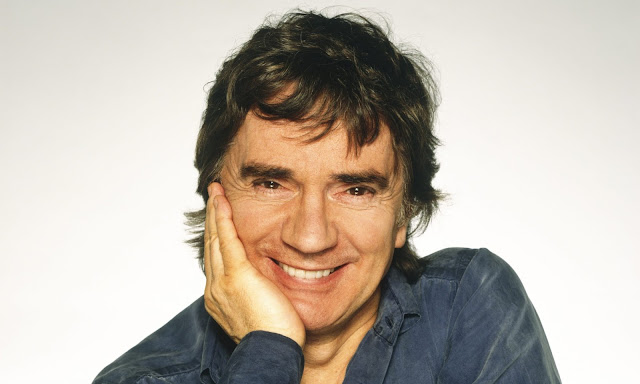 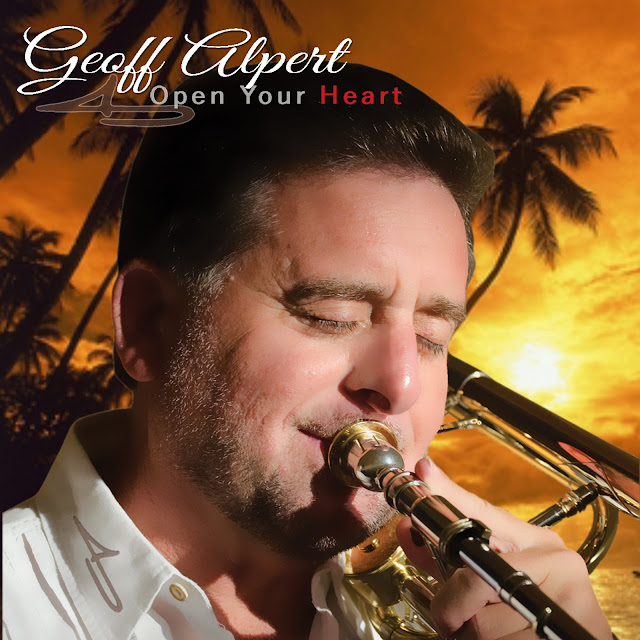 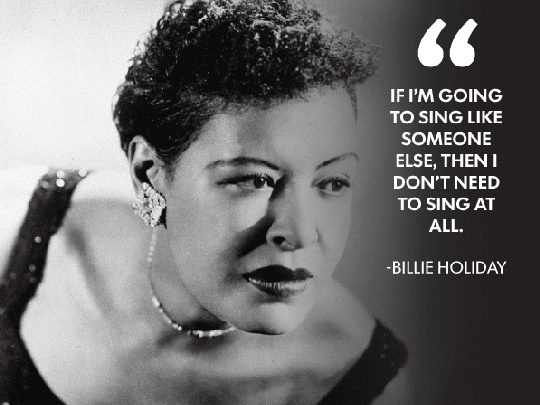 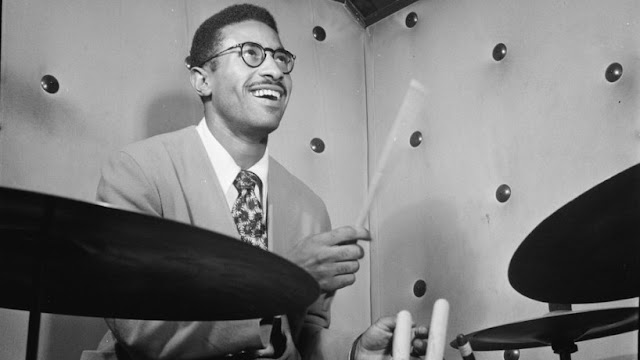 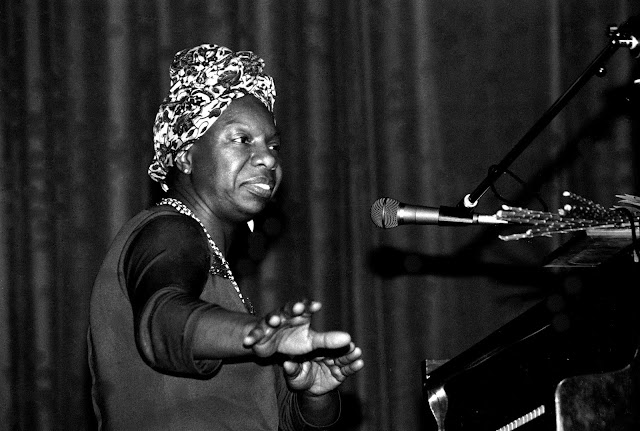 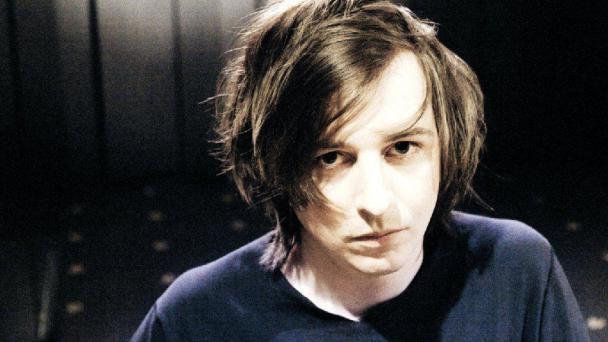 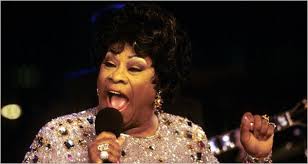 Listen at Arthurs. listen.ie Saturday OCTOBER 21st. from 8PM Arthurs Bar 28 Thomas Street Dublin 8.
It's on at 8pm on Saturday 21st of October.
This month we are, again flying into the clear blue skies of the post-genre future with a neat night of improvised music, Jazz, Folk and Film.

Vocalist Sue Rynhart and her Quartet will be joining us as part of a tour that sees her across Ireland and Europe. 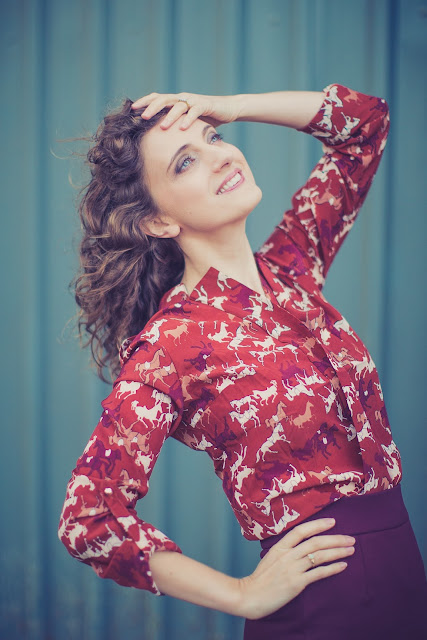 Folk artist Hanora George will be performing with her banjo hot on the heals of her new album release. Improvisers Izumi Kimura and guitarist Joe O'Callaghan will anoint us with a flavour of their designer sound. And Director Vanessa Gildea will present her beautiful and visceral, award winning short film "The Abandoning".

This night of eclectic music and spoken word is kindly supported, in their infinite wisdom, by musicnetwork.ie

It's all happening at 8pm on the 21st of August in Arthurs Bar, 28 Thomas Street, Dublin 8


The Paul McIntrye trio with Gay Mcintyre are playing in Arthur's Thomas Street on next Saturday 14th Oct 9pm 10e arthurspub.ie
Paul McIntyre on grand piano Gay McInyre on sax Dave Redmond on bass Kevin Brady on drums
Posted by smoothjazzirlsb at 6:35 AM