3. After All - Charlotte Day Wilson - EP CDW After All charlottedaywilson.com
2016 RELEASE 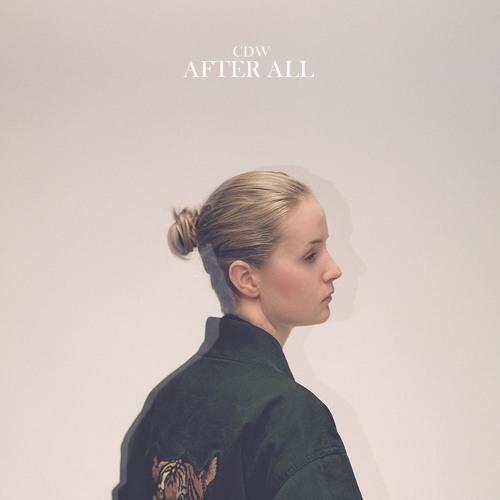 Dreaming Of Jupiter plus Graham J. guest on the show today so expect music from both plus other suggestions from them both. Will publish more details as they come to hand with complete list to follow ASAP.

Dreaming Of Jupiter are a 3 piece band from Dublin City formed by Zoë Gough, David Levins and Sam Oye. The band's music is a fusion of ambient and electronic flavours with soulful vocals and deep grooves. The band's sound, which crosses genres, has been described as an elegant blend of melodic pop with electronica, new soul and trip hop. The lyrics have been described as deep, thought provoking and visually stimulating.

Zoë and David began writing some material together a few years back and although they had planned to release these songs at some point in their careers, it wasn't until they met Sam and began to write, produce and perform live together as 3 that Dreaming Of Jupiter became the band it is today. This all began to happen in early 2016.

The band's debut single ‘Light Of My Life’ was released in late 2016 at a launch night in Whelan's Dublin. The show fused visual art with live music, as an exhibition of works of art (created by many artists from all over Ireland and beyond) inspired by the song, adorned the room as the gig took place. The track itself, and accompanying music video was premiered by Hotpress and received a very positive response. Preparing to release their second single in April 2017, the band are really looking forward to sharing Eyes Of Stone and accompanying music video with their fans.
To date the band have performed in venues throughout Dublin including Whelans, Sin É, and The Workman's Club and they recently were invited to perform a stripped back set at the renowned Ruby Sessions in Doyle's Bar beside Trinity College.

The band are set to perform in The Workman's Club on the 24th of March - having been invited to headline the first ever Gigonometry Quarterly night alongside some other fantastic Irish acts. The band will also be playing a stripped back support slot to Hvymmingbyrd also in The Workman's on the 30th of April, and are confirmed to play the B.A.R.E In The Woods Festival 2017. 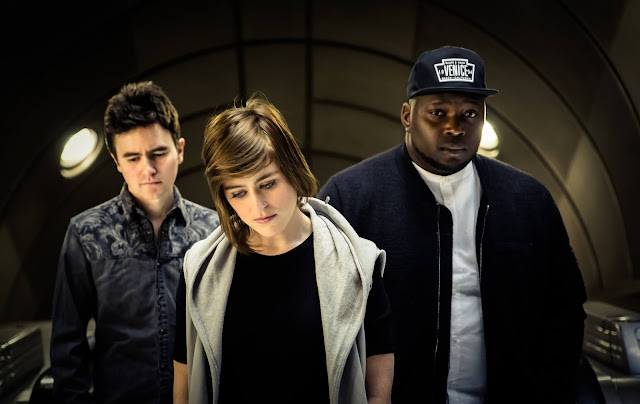 MALE singing voices: Tenors, baritones, basses, be they operatic, classical, jazz, folk, rock, or rap. It’s rare that someone can move across all these borders, and even into the female ranks. Graham J is one of these.

Counter-tenors possess a voice equivalent to that of the female contralto or mezzo-soprano. Much-used by 17th century composers, their popularity waned in later times, and only in the 20th century came back into high demand. Today, ensembles like the Tallis Scholars and the King’s Singers love them, and there is a growing modern repertoire.

How did it all come about for a young Dublin lad, unaware in childhood that he was unusual?

“There was always music and singing in our family, but I think I first began to notice the difference in my early teens. My voice, when it broke, just changed very subtly, so I got an extra octave on the bottom and my voice darkened. I can get up to a contralto’s high C, but my voice is dark and heavy, so I really equate to a female alto.” 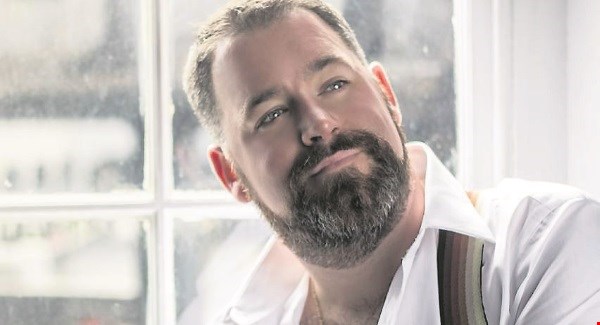 Posted by smoothjazzirlsb at 2:58 AM