Midweek Music Miscellany has Irish painter / blues harp player Brian Palm guesting Wednesday 26th. October from 11.30AM to 12.30PM on 103.2 Dublin City FM
Chat, live playing & tracks including from The Mary Stokes Band ( with Brian of course ). They will be in Counihans Pembroke Street Cork on Saturday & Sunday next as part of guinnessjazzgfestival.com More about this on the show.

One of Ireland's most sublime vocalists Mary Stokes will be presenting a Blues Masterclass in conjunction with the Guinness Cork Jazz Festival 2016. Mary will discuss "Singing The Blues: the Facts, the Styles, the Legends" on Sat. Oct. 29th, at 1:30 pm in Cypress Avenue, Cork City. Mary Stokes will also be performing five shows with her band in Counihan's Bar, Pembroke Street starting Friday night at 10 pm, then twice daily at 4 pm and 9:30 pm... 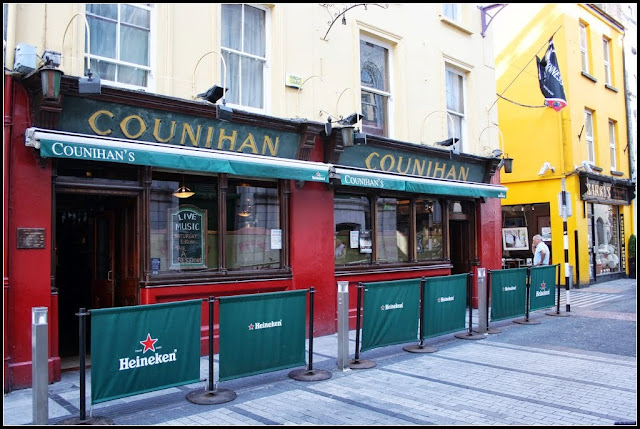 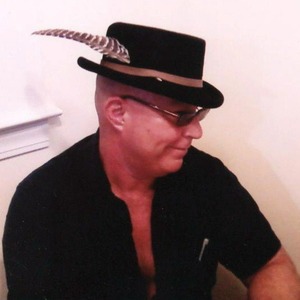 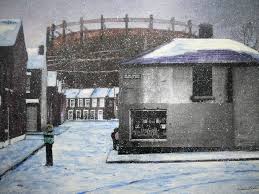 Saturday 26th November
The Sugar Club, Dublin 2
From 6pm til Late
Tickets €15 www.eventbrite.ie
Improvised Music Company, Ireland’s foremost producer, promoter and resource for jazz and ethnic music, celebrates 25 years with a special event on Saturday 26th November featuring a top-level line-up of some of hottest new sounds in Irish jazz, as well as an exclusive screening of a short film about IMC and the jazz scene in Ireland from 1991 to the present day.
PROGRAMME includes;

A night celebrating the past, present and future of jazz in Ireland.

Posted by smoothjazzirlsb at 6:30 AM