Deni Bonet is an American songwriter & multi instrumentalist who is touring Ireland during the next week. She joins me on Midweek Music Miscellany this time Wednesday 15th. May from 11.30AM to 12.30PM. Expect live music from Deni , chat & oodles more.
Before is Deni pictured with former US President Barack Obama. 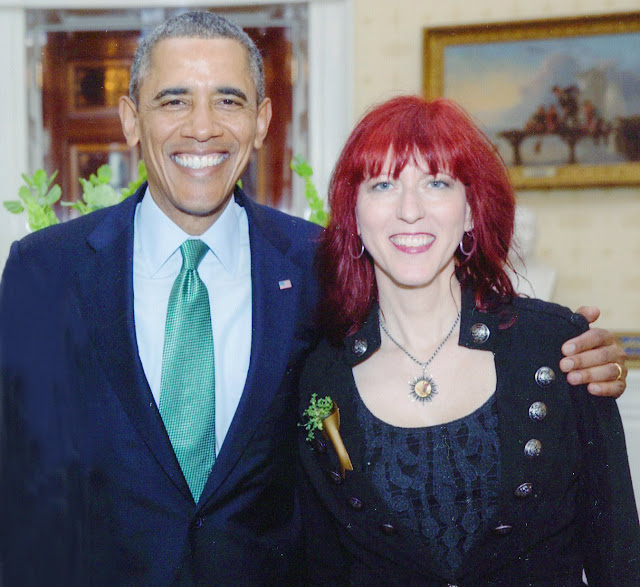 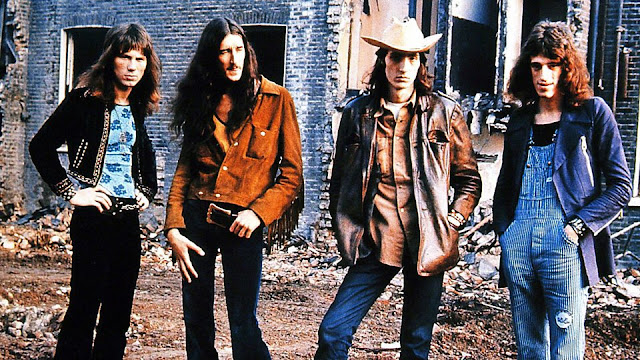 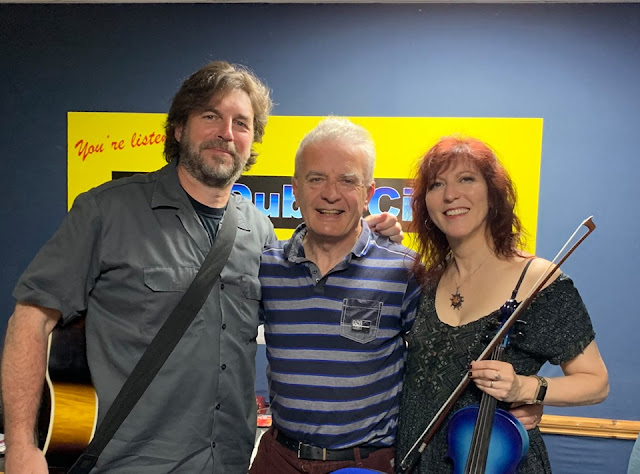 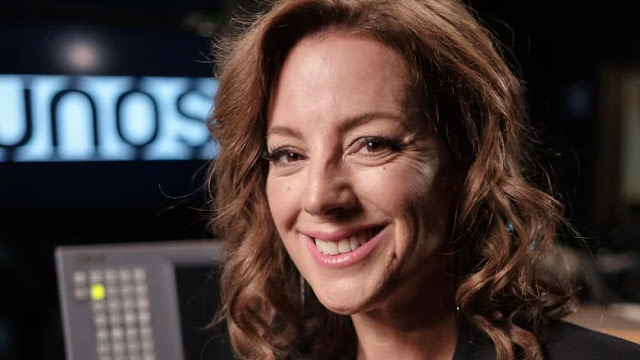 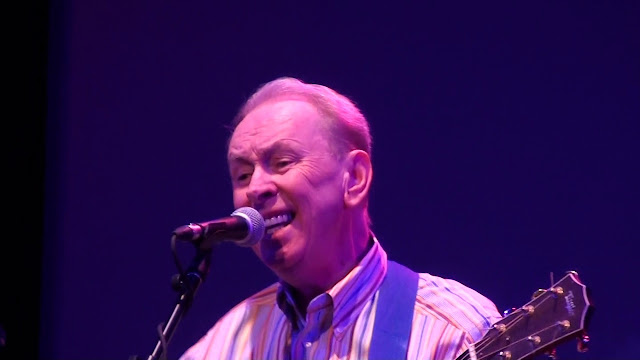 Deni Bonet - NY Violin Rocker!
19:00Tickets €7 - €9 Sunday 19th. May 2019 Doors 7PM
It's no secret that Deni Bonet can rock a violin like nobody's business. Or that she writes memorable songs that make you want to listen again and again and again. For years, Deni has been honing her craft as a violinist, singer, songwriter and performer. She is, simply, a musical total package. Her style ranges from pop to roots-rock to new folk. With her latest album, Bright Shiny Objects, it extends to sheer, ultra-high voltage, genre-defying brilliance, with pure classical training and precision playing.
Although classically trained, Deni quit the classical world because she hated having to wear black and sit still! Deni has a stellar resume, having performed and recorded with, Mundy, Cyndi Lauper, R.E.M., Sarah McLachlan and many others. Her previous appearances include Carnegie Hall, The Great Wall of China, the United Nations, and the White House for President Obama. For the past several years, Deni has been touring in the US and Europe, and has become an in-demand act, headlining various festivals, performing arts centers, clubs, colleges and international venues. Her music has been featured on HBO, NBC, American Airlines, several film and modern dance projects. She was recently honored to be awarded a grant through the Arts Envoy Program of the US Government to spend a month on a residency in Africa teaching violin, songwriting, and rock ’n roll at a music college in Zanzibar. Deni Bonet has released several CDs of her own original music, including last year’s critically-acclaimed "Bright Shiny Objects” on Zip Records/Sony-RED.
Deni Bonet's talent, combined with her boundless energy, does not have a limit. Watch her perform and you'll quickly understand why; she's a whirling dervish; a streak of aural and visual lightning wielding a violin bow. Dynamic and personable, she makes a concert hall become intimate and cozy. At the same time, don't expect to sit back on your laurels and just watch - a Deni Bonet show is a total experience in which you'd better be ready to have fun, participate and dance.
“Tracks on the album soar high with vibrancy and her ability to stun from beginning to end”
~ No Depression
“Bound to be one of the standout records of the year.”
~ Paste Magazine
“Just finished listening to this masterpiece. The playing is so damn rich and fine and tempered and textured; the melodies are strong and enveloping”.
~ PopDose Magazine
www.denibonet.com
On this day
15 May 1959
Elvis Presley scored his fourth No.1 on the UK singles chart with 'A Fool Such As I / I Need Your Love Tonight.' His first ballad to hit No.1.
15 May 1961
Floyd Cramer was at No.1 on the UK singles chart with 'On The Rebound.' The US singer's only UK No.1. The Nashville pianist played on many Elvis Presley hits.
15 May 1963
During a UK tour, The Beatles performed at the Royalty Theatre in Chester. The set list was: ‘Some Other Guy’, ‘Thank You Girl’, ‘Do You Want to Know a Secret’, ‘Please Please Me’, ‘You Really Got a Hold on Me’, ‘I Saw Her Standing There’, and ‘From Me To You’.
15 May 1965
Bob Dylan's single Subterranean Homesick Blues peaked at No.39 in the US charts, giving Dylan his first US top 40 hit. John Lennon was reported to find the song so captivating that he didn't know how he'd be able to write a song that could compete with it.
15 May 1967
Paul McCartney met American photographer Linda Eastman for the first time, during a Georgie Fame concert at the Bag O'Nails nightclub in London, England. They married on March 12, 1969.
15 May 1968
George Harrison and Ringo Starr attended the premiere of 'Wonderwall' at the Cannes Film Festival. The 1968 film by first-time director Joe Massot starred Jack MacGowran and Jane Birkin, and featured cameos by Anita Pallenberg. The soundtrack was composed by then-Beatle George Harrison. The film provides the name for the Oasis track 'Wonderwall', which was inspired by George Harrison's score.
15 May 1969
John Lennon's 'Life With The Lions' was released on Apple's avant-garde imprint Zapple. One side of the album was recorded on a cassette player at London's Queen Charlotte Hospital during Yoko Ono's pregnancy which ended in a miscarriage.
15 May 1971
Crosby Stills Nash & Young scored their second US No.1 album with '4 Way Street.' The live album featured recordings from shows at The Fillmore East, New York, and The Forum, Los Angeles.
15 May 1974
Frank Zappa and his wife announced the birth of their third child, a boy named Ahmet Rodan, after the Japanese movie monster that lived of a steady diet of 707 planes.
15 May 1976
The Rolling Stones went to No.1 on the US album chart with 'Black And Blue', the group's sixth US No.1 album. The band's first studio album released with Ronnie Wood as the replacement for Mick Taylor featured the hit 'Fool To Cry'.

Posted by smoothjazzirlsb at 12:25 PM