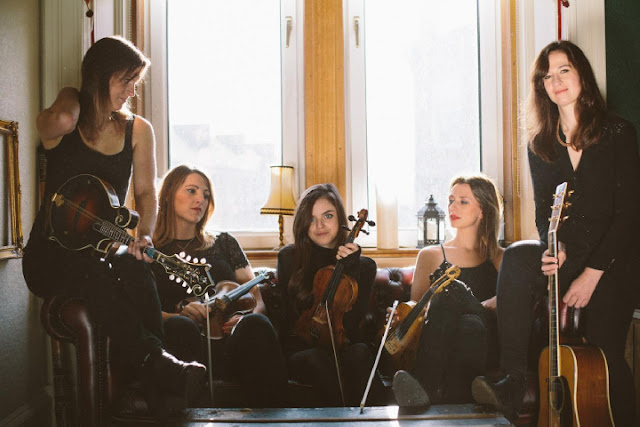 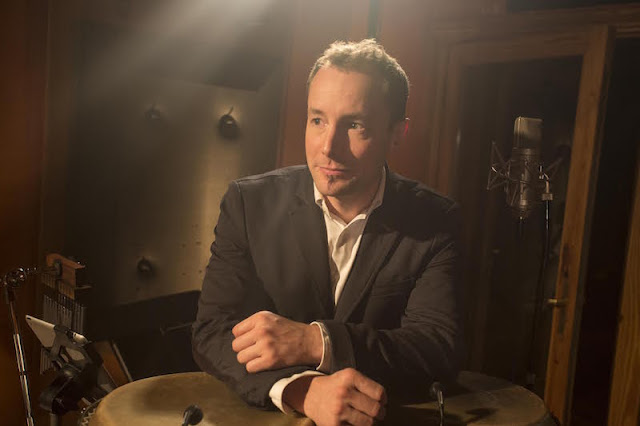 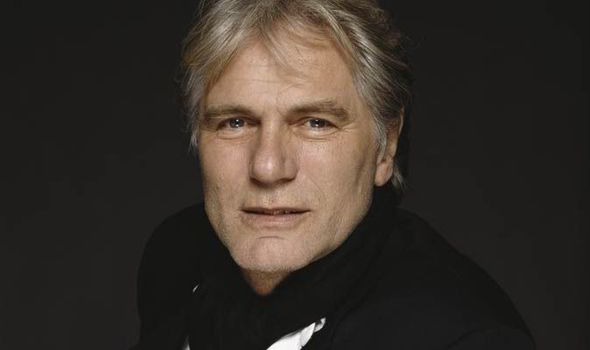 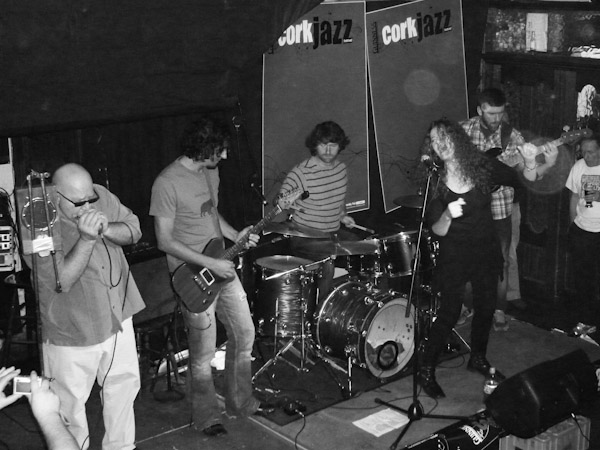 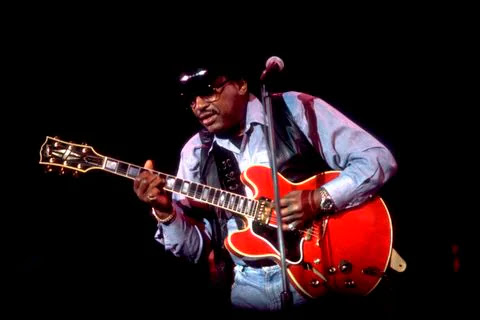 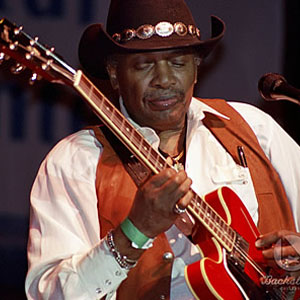 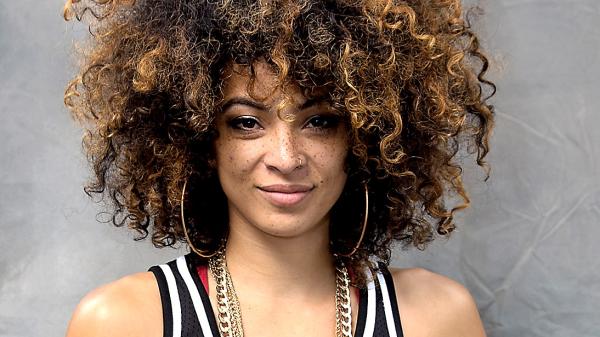 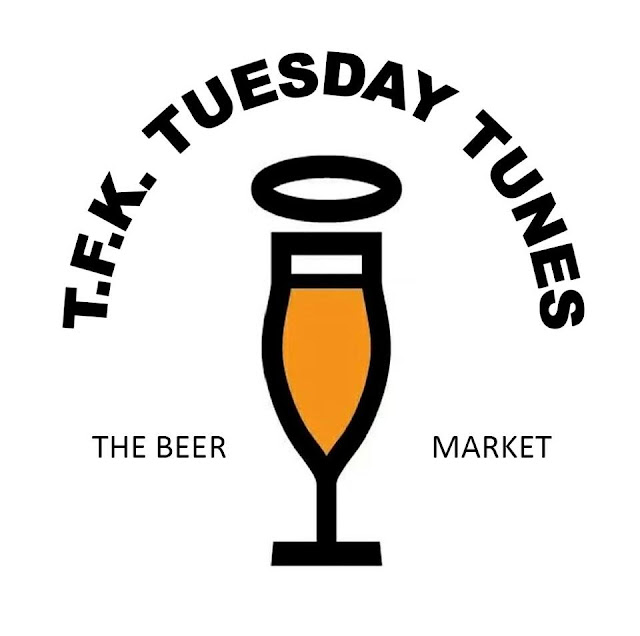 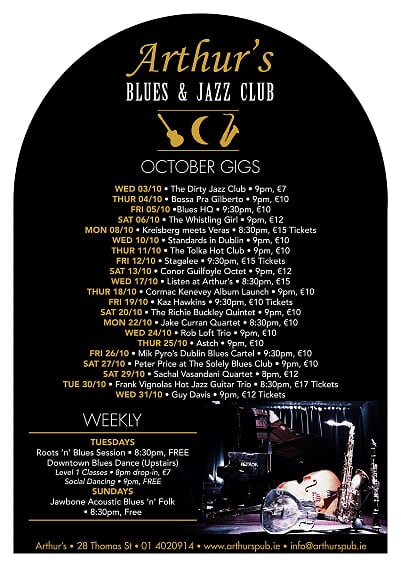 
October 10th: On this day
1902 The Gibson Mandolin guitar company was formed. Gibson's first electric guitar the ES-150 was produced in 1936, and in 1946 Gibson introduced the P-90 single coil pickup, which was eventually used on the first Les Paul model made in 1952.
1939 The real Eleanor Rigby died in her sleep of unknown causes at the age of 44. The 1966 Beatles' song that featured her name wasn't written about her, as Paul McCartney's first draft of the song named the character Miss Daisy Hawkins. Eleanor Rigby's tombstone was noticed in the 1980s in the graveyard of St. Peter's Parish Church in Woolton, Liverpool, a few feet from where McCartney and Lennon had met for the first time in 1957.
1956 Elvis Presley's 'Love Me Tender' entered the US chart for a 19 week stay, peaking at No.1 for 5 weeks. The song, from Presley's first film of the same name, was adapted from the tune "Aura Lee", written in 1861.
1959 The Quarry Men played at the Casbah Coffee Club, Liverpool. Ken Brown, suffering from a heavy cold was unable to perform and after the show, an argument started when Paul McCartney said that Brown should not get a share of the performance fee since he had not performed. Lennon and Harrison side with McCartney and Brown quits The Quarry Men.
1964 During a UK tour The Beatles appeared at De Montfort Hall in Leicester. Ringo Starr drove himself to the venue after taking delivery of a brand new Facel Vega, apparently reaching speeds of 140 MPH on the M6 motorway.
1969 King Crimson released their debut studio album In the Court of the Crimson King on Island Records in England and Atlantic Records in America. Rolling Stone named In the Court of the Crimson King the second greatest progressive rock album of all time, behind Pink Floyd's The Dark Side of the Moon.
1970 The Carpenters were at No.2 on the US singles chart with 'We've Only Just Begun.' The song was originally recorded by Smokey Roberds, under the name "Freddie Allen", and was used in a wedding-themed television commercial for Crocker National Bank in California in 1970.
1970 Black Sabbath were at No.1 on the UK chart with their second album 'Paranoid.' The album which contains some of the band's best-known signature songs, including the title track, 'Iron Man' and 'War Pigs' is now regarded as one of the classic Heavy Metal albums.
1970 Neil Diamond went to No.1 on the US singles chart with 'Cracklin' Rosie', his first No.1 as an artist. Diamond who had spent his early career as a songwriter in the Brill Building, wrote the 1966 No.1 hit 'I'm A Believer' for The Monkees.
1970 The first issue of Sounds the British music paper was published. It was intended to be a weekly rival to titles such as Melody Maker and New Musical Express and was well known initially for giving away posters in the centre of the paper. Sounds closed on April 6, 1991.
Posted by smoothjazzirlsb at 9:21 AM