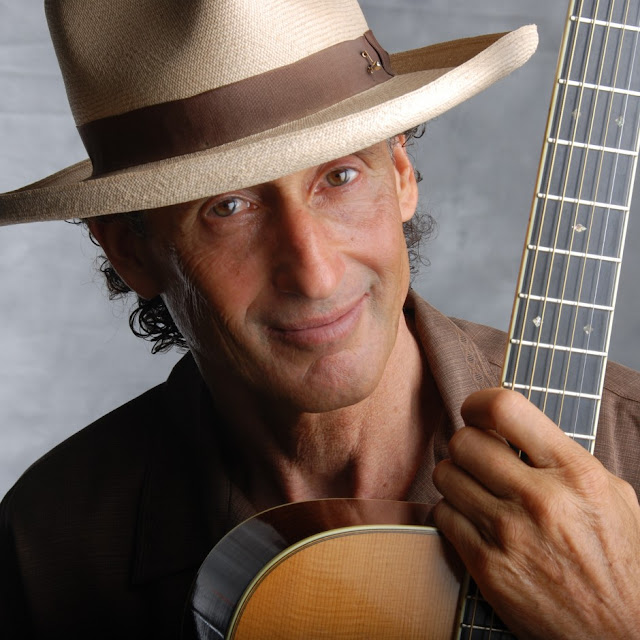 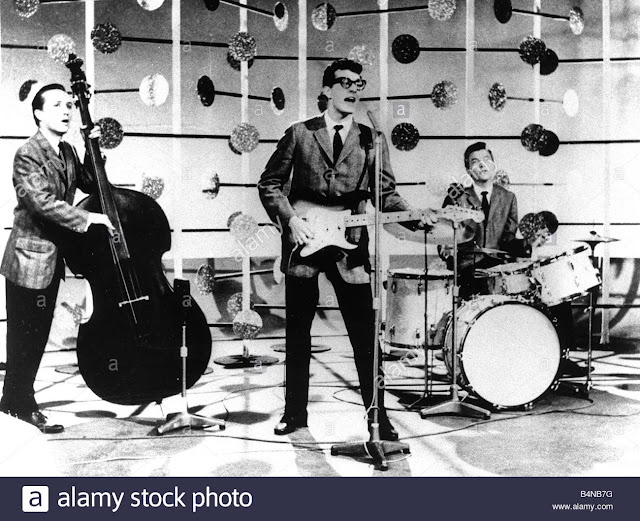 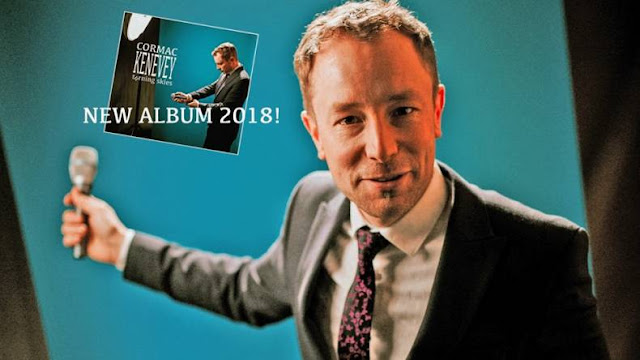 WAX ON is both a listening party, placing the needle in the groove of a collection of favourite jazz albums, as well as an intimate space for story-telling and reflections.

To celebrate our 10th edition of WAX ON, the event will focus on the life and music of the most iconic of Irish jazz artists, guitarist LOUIS STEWART.

After our traditional Wax On listening session, discussing Louis Stewart's music & career, IMC will host a very special live duo performance inspired by the perfromance style and compositions of Stewart by guitarist Hugh Buckley and bassist Dave Fleming, both of whom worked extensively with Stewart throughout his life. 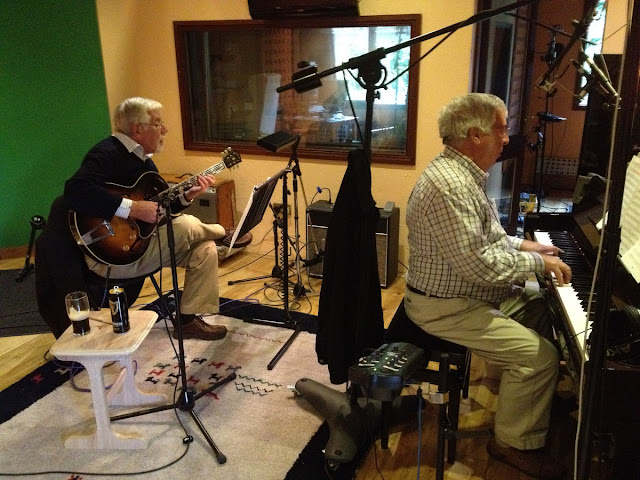 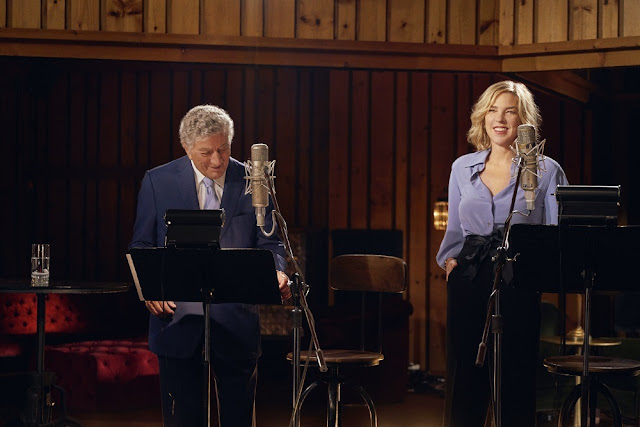 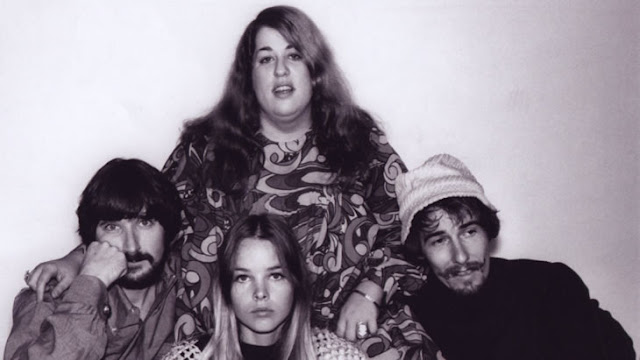 October 17th: On this Day

1962, In between their lunchtime and night shows at The Cavern Club in Liverpool, The Beatles travelled to Granada TV Centre in Manchester to make their television debut. They appeared live on the local magazine program People and Places performing two songs ‘Some Other Guy’ and 'Love Me Do'.

1964, Manfred Mann started a two week run at No.1 on the US singles chart with 'Do Wah Diddy Diddy', possibly the first No.1 with a Nonsense Song Title. Also a No.1 in the UK, the song was first released by the US group The Exciters.

1970, The Jackson Five started a five-week run at No.1 on the US singles chart with 'I'll Be There'. The group's fourth No.1 of 1970, it made No.4 in the UK. Motown records claimed the group had sold over 10 million records during this year.

1973, The Rolling Stones performed two shows at Foret Nationale, Brussels, Belgium, as part of a tour of the UK and Europe. Opening for the tour's shows were Billy Preston and American group Kracker, the first band to be signed to Rolling Stones Records. Bobby Keys didn’t show up for the concert, which resulted in him being banned by Mick Jagger from future Rolling Stones tours until 1989, with occasional exceptions. According to legend Bobby missed the gig due to him filling a hotel bathtub with Dom Perignon champagne and drinking most of it.