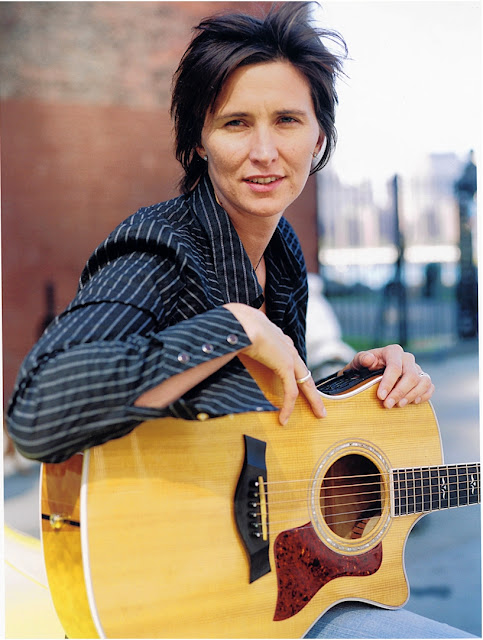 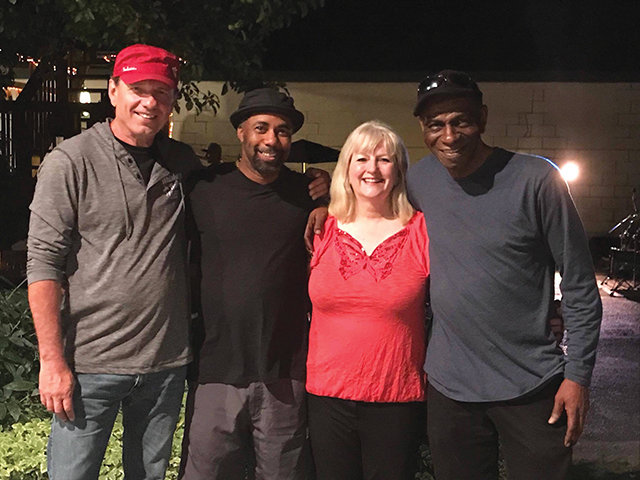 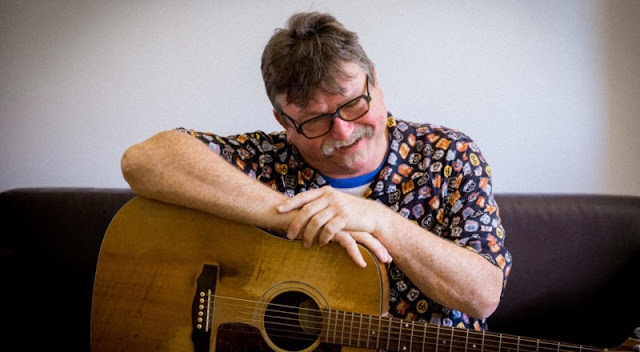 ART OF THE TRIO - BO DIDDLEY 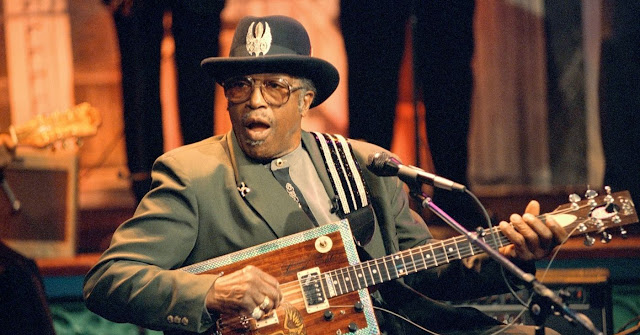 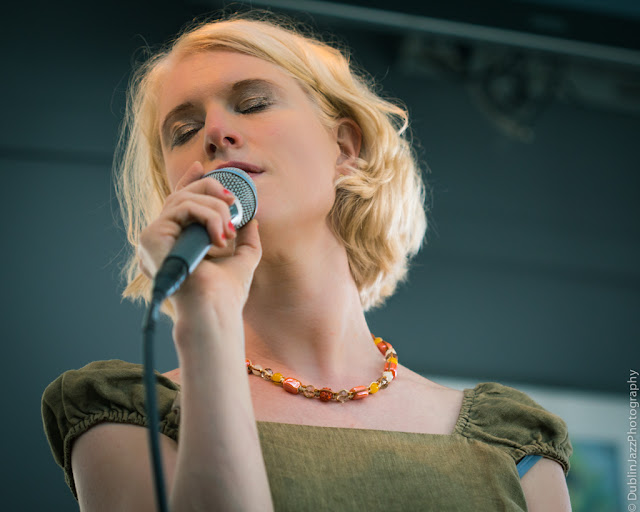 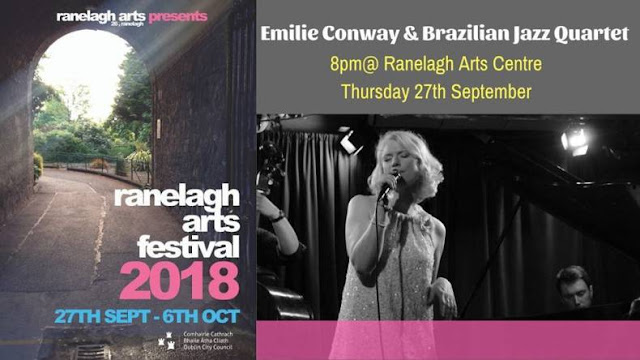 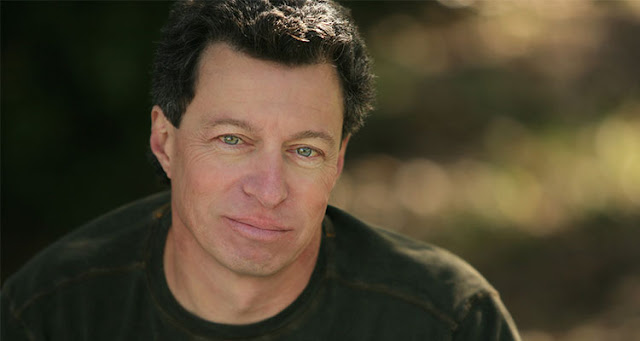 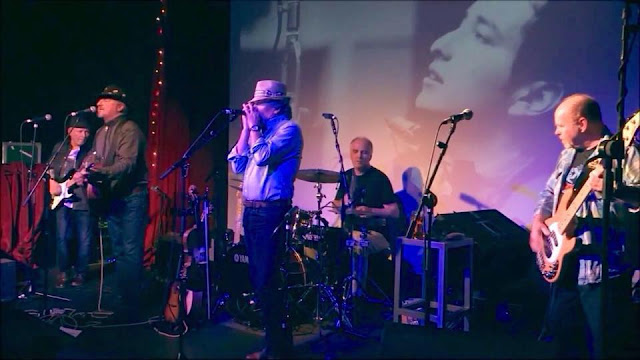 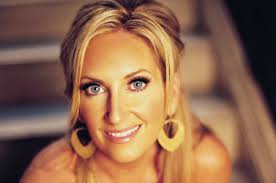 September 26th: On this day
1937, American blues singer Bessie Smith died aged 43 after being involved in a car accident while traveling along Route 61 outside Memphis, Tennessee. Her 1923 song ‘Downhearted Blues’ was inducted into the Grammy Hall of Fame in 2006.
1961, The Greenbriar Boys started a two-week residency at Gerde's Folk Club in New York. The opening act was Bob Dylan.
1964, Roy Orbison started a three week run at No.1 on the US singles chart with 'Oh Pretty Woman'. The title was inspired by Orbison's wife Claudette interrupting a conversation to announce she was going out; when Orbison asked if she was okay for cash, his co-writer Bill Dees interjected "A pretty woman never needs any money."
1965, At the end of a European tour Roger Daltry knocked out Keith Moon resulting in the singer being sacked from The Who. The band were playing two shows in one night in Denmark, when an argument broke about between all four band members. Daltrey was reinstated the following day.
1967, Pink Floyd played the first of three nights at the Fillmore in San Francisco, the groups first ever live dates in the US.
1968, Rolling Stone Brian Jones was fined £50 with 100 guineas cost after being found guilty of possession of cannabis.
1969, The Beatles released Abbey Road in the UK. The final studio recordings from the group featured two George Harrison songs 'Something' (Harrison's first A-side single), and 'Here Comes The Sun'. In their interviews for The Beatles Anthology, the surviving band members stated that, although none of them ever made the distinction of calling it the "last album", they all felt at the time this would very likely be the final Beatles product and therefore agreed to set aside their differences and "go out on a high note".

Posted by smoothjazzirlsb at 12:17 PM