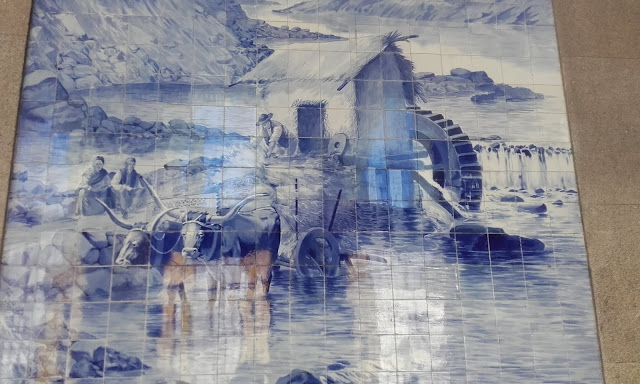 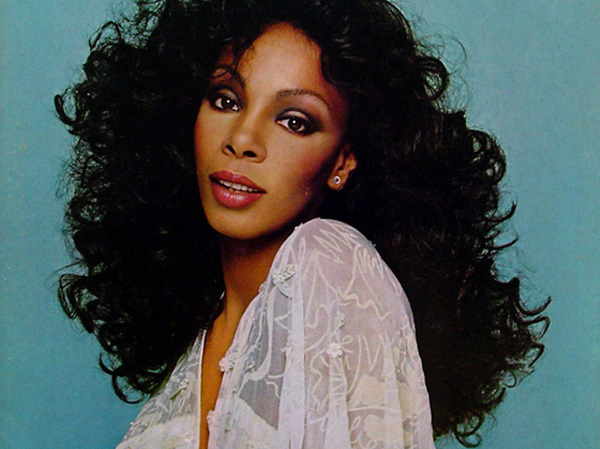 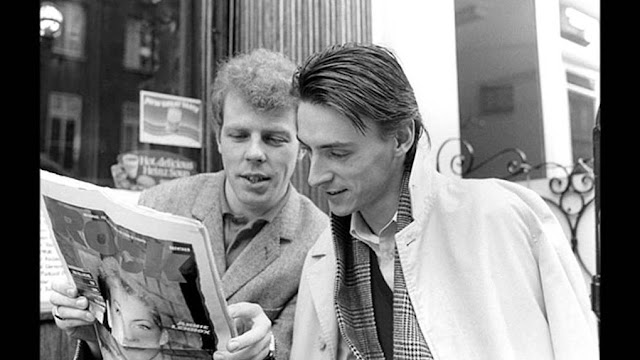 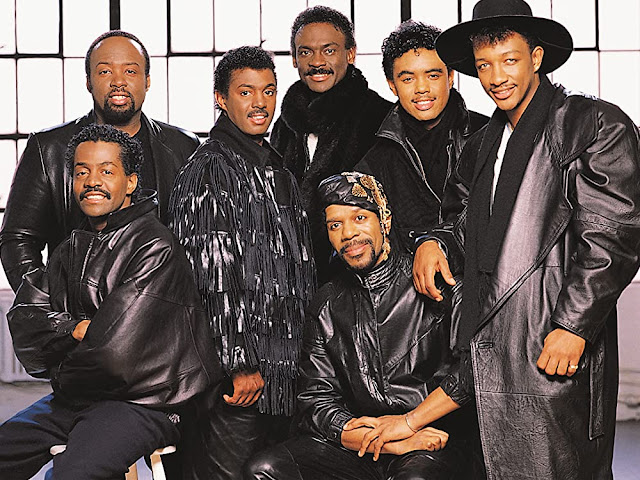 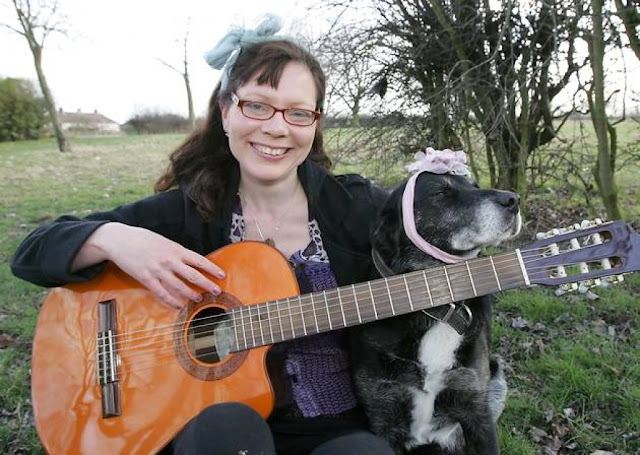 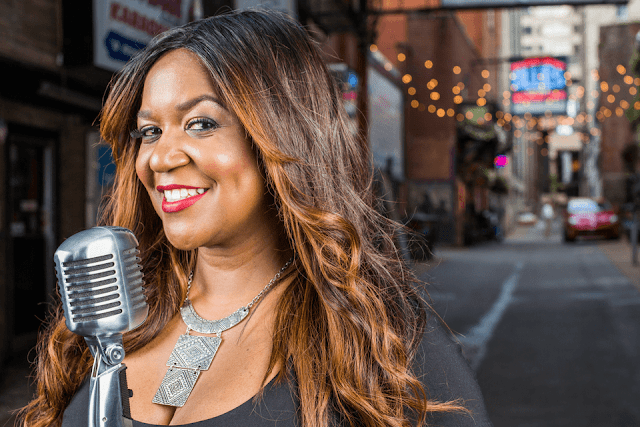 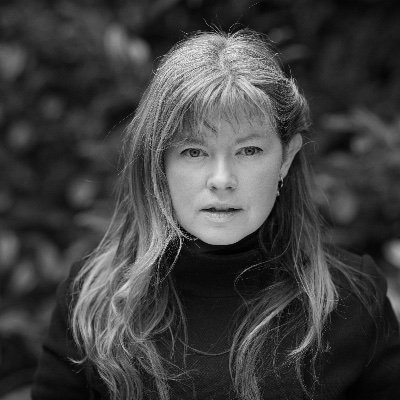 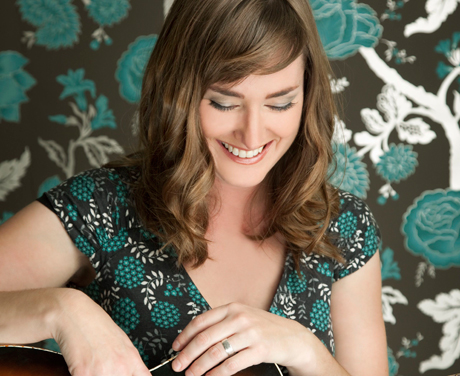 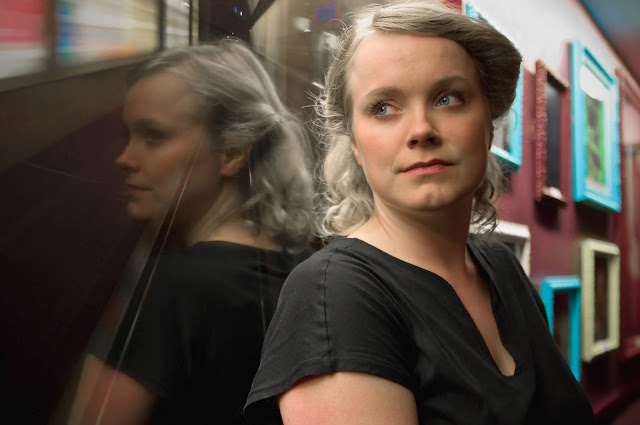 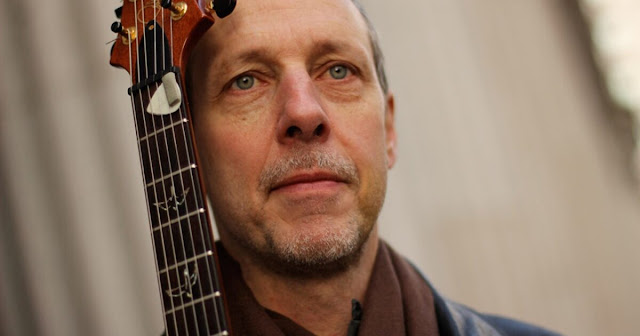 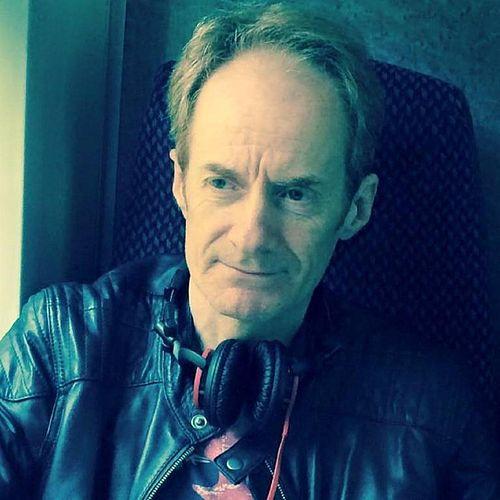 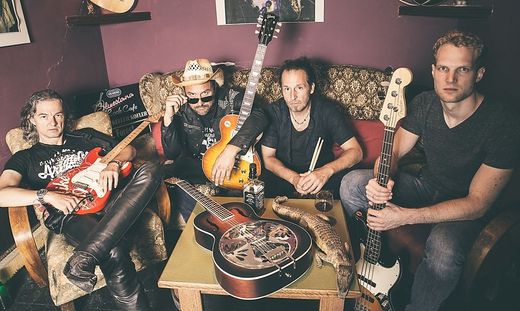 On this day in music 10th. June
10 Jun 1956
American singer, actor Pat Boone was at No.1 on the UK singles chart with 'I'll Be Home.' Boone scored over 30 UK Top 40 hit singles during the 50s and early 60s and was the second biggest charting artist behind only Elvis Presley.
10 Jun 1964
On their first world tour The Beatles took a flight from Hong Kong to Australia making an unscheduled fuel stop in Darwin, where over 400 fans greeted their aircraft. The Beatles then flew on to Sydney, where they arrive in the middle of a heavy downpour. The group were required to appear in an open-top truck in the pouring rain to wave at the 1,000's of fans greeting them at the airport.
10 Jun 1964
The first edition of the official The Rolling Stones book was issued, priced at one and six, (the publication ran for 30 issues). Also on this day, at producers Phil Spector’s suggestion, The Stones recorded 'It's All Over Now', 'I Can’t Be Satisfied' and 'Time Is On My Side' at Chess studios in Chicago. During the day, the Stones got to meet, Muddy Waters, Willie Dixon, Buddy Guy and Chuck Berry.
10 Jun 1966
The Monkees first recording sessions took place. These sessions featured members of the Wrecking Crew, a group of studio musicians in Los Angeles but proved to be unsuccessful.
10 Jun 1966
Steve Marriott of the Small Faces collapsed while performing on UK TV show Ready Steady Go! The group were forced to cancel the following weeks gigs.
10 Jun 1972
The Rolling Stones double album Exile On Main Street went to No.1 on the UK chart, the bands seventh UK No.1 album. In 2010, the re-released album entered the UK chart at No.1, almost 38 years to the week after it first occupied that position. The Rolling Stones are the first act to ever have a studio album return to No.1 after it was first released.
10 Jun 1975
The Eagles released their fourth studio album One of These Nights which became the Eagles' first No.1 album on Billboard's chart. The album produced three top 10 singles 'One of These Nights', 'Lyin' Eyes' and 'Take It to the Limit'.
10 Jun 1977
Joe Strummer and Nicky Headon from The Clash were each fined £5 ($8.50) by a London court for spray-painting The Clash on a wall.
10 Jun 1978
John Travolta and Olivia Newton John went to No.1 on the US singles chart with 'You're The One That I Want' also No.1 in the UK.
10 Jun 1982
Addie Harris from The Shirelles died of a heart attack after a show in Atlanta. 1961 US No.1 & UK No.4 single 'Will You Love Me Tomorrow'. Became the first all girl group to have a number one single on the Billboard Hot 100.

Posted by smoothjazzirlsb at 1:34 AM