Midweek Music Miscellany Wednesday 1st. April 2020 from 11.30AM IST on dublincityfm.ie or tunein.com 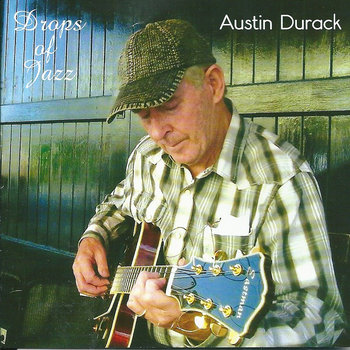 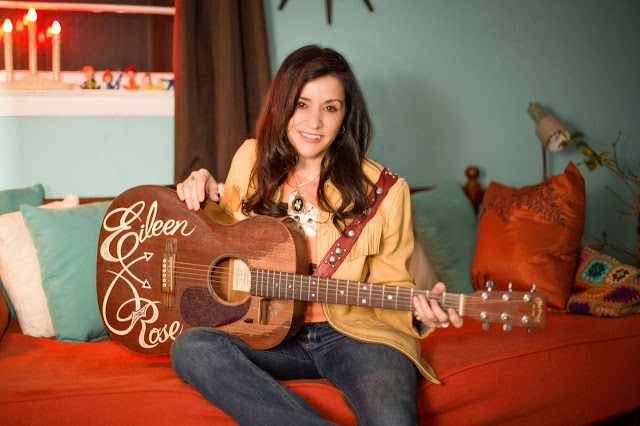 ART OF THE TRIO - MARTY WILDE 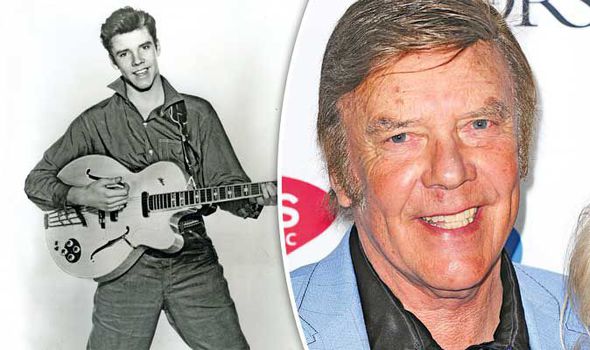 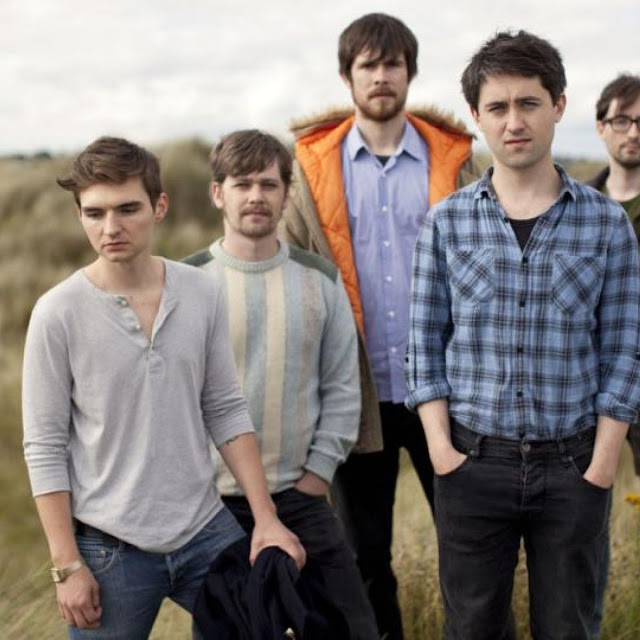 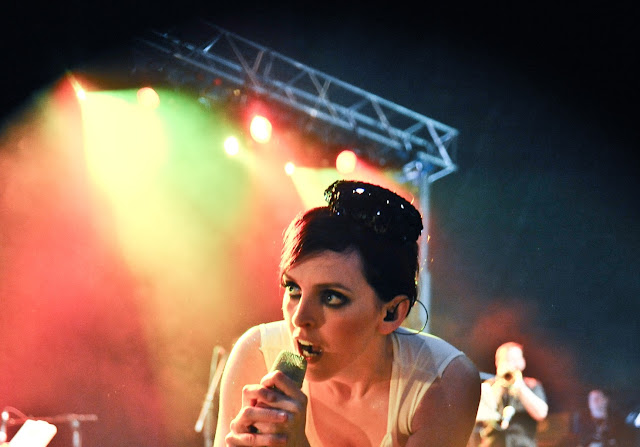 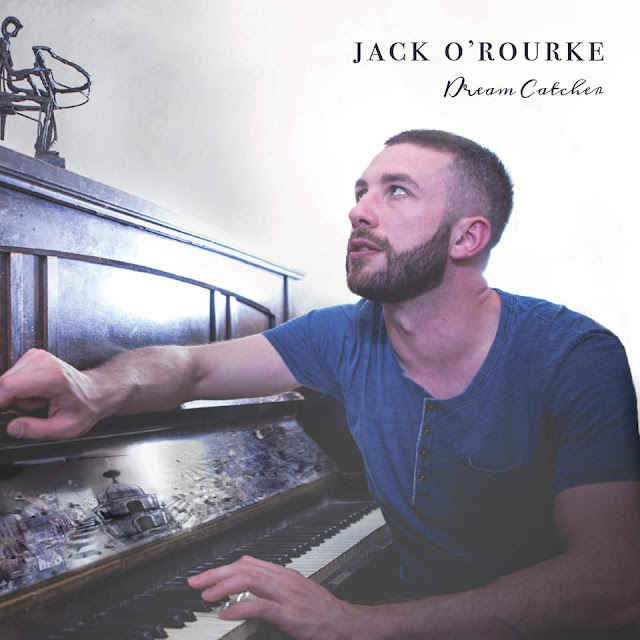 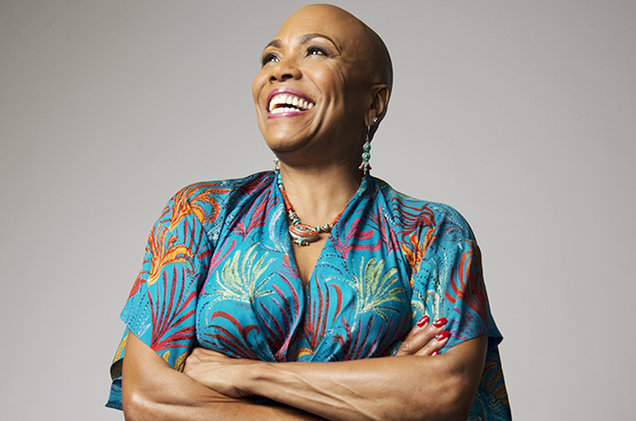 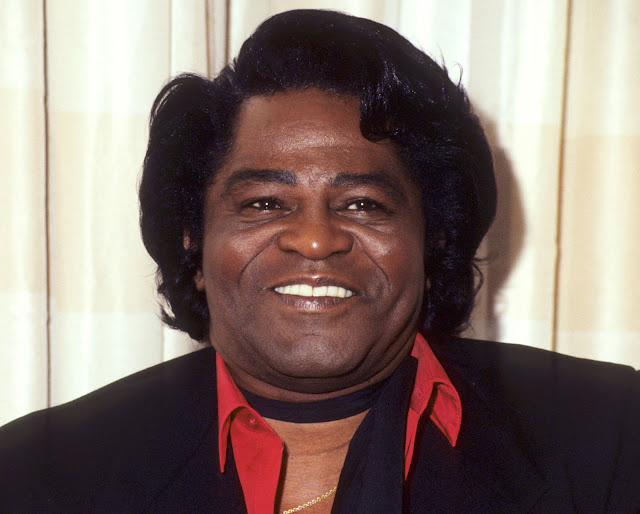 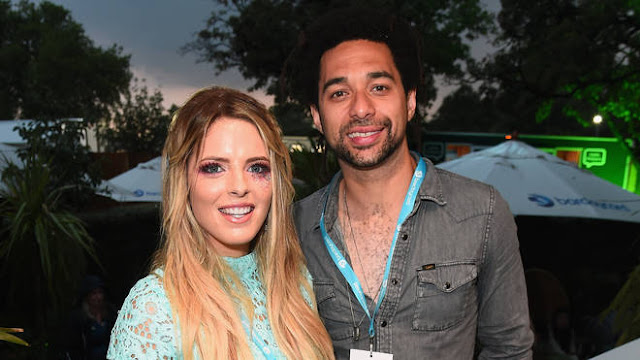 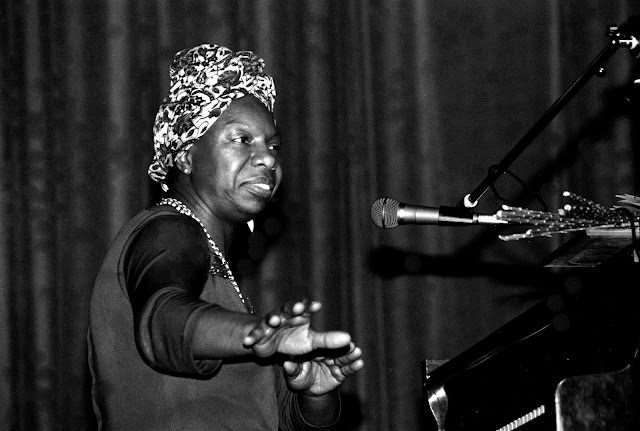 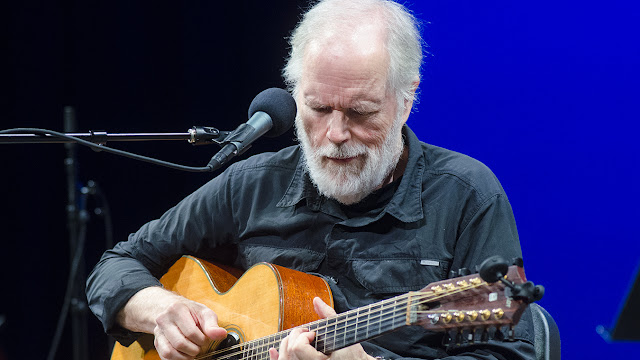 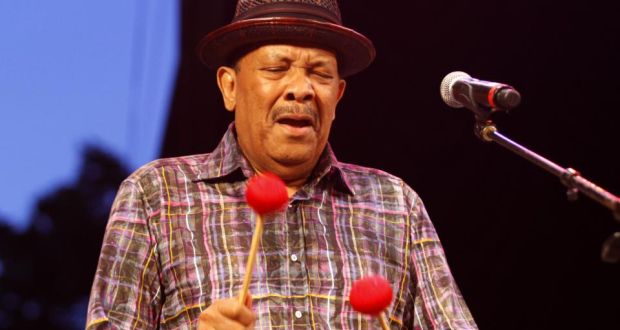 THIS DAY IN MUSIC 1st. APRIL

1 Apr 1961
The Beatles began a three-month residency at The Top Ten Club, Hamburg, playing 92 straight nights. The group played for seven hours a night on weekdays and eight hours at weekends with a fifteen-minute break every hour. It was during this visit that Astrid Kirchherr cut Stuart Sutcliffe's hair into the style destined to become known as the "Beatle haircut" which The Beatles later adopted themselves.
1 Apr 1965
The Who recorded an appearance for Top Of The Pops at the Manchester television studio. The band then played a gig supporting Donovan at The Town Hall, Wembley, with Rod Stewart and the Soul Agents appearing at the bottom of the bill.
1 Apr 1966
The Troggs recorded 'Wild Thing' at Regent Sound Studio in London. The song went on to be a No.1 US and No.2 UK hit in June the following year. The track was recorded in one complete take (take two).
1 Apr 1966
Pye Records released David Bowie's first solo single, 'Do Anything You Say'. Despite featuring Bowie’s backing band at the time, The Buzz, the single was to be the first simply credited to David Bowie, (which failed to chart). Bowie had previously recorded as David Jones and The Lower Third.
1 Apr 1966
John Lennon bought a copy of Timothy Leary's The Psychedelic Experience and The Tibetan Book Of The Dead, where he read near the beginning of the book's introduction; "When in doubt, relax, turn off your mind, float downstream," which captured Lennon's imagination and became the first line of 'Tomorrow Never Knows', (which he recorded 5 days later).
1 Apr 1969
The Beach Boys announced they were suing their record label Capitol for $2m in unpaid royalties.
1 Apr 1970
50 musicians recorded the orchestral scores for The Beatles tracks 'The Long And Winding Road' and 'Across The Universe' for the Phil Spector produced sessions. The bill for the 50 musicians was £1,126 and 5 shillings, ($1.914).
1 Apr 1970
Earls Court in London received over one million postal ticket applications for The Rolling Stones forthcoming six concerts as part of the group's European tour.
1 Apr 1970
As an April Fool's joke, John Lennon and Yoko Ono issued a statement to the press that they were having dual sex change operations.

Posted by smoothjazzirlsb at 10:06 AM