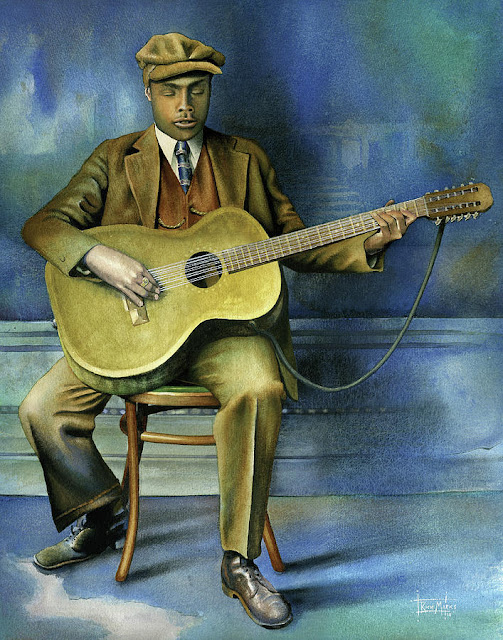 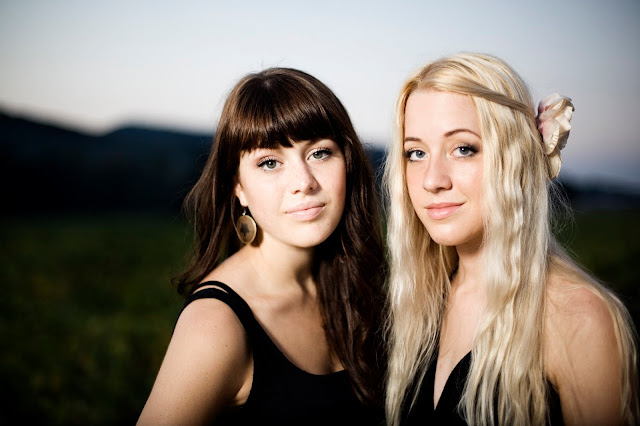 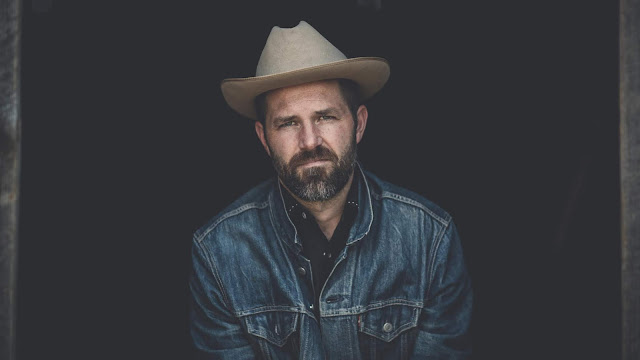 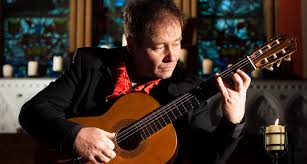 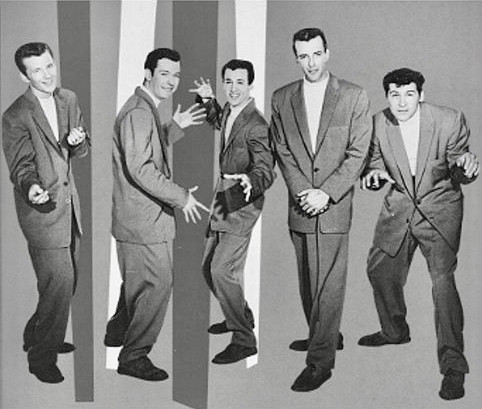 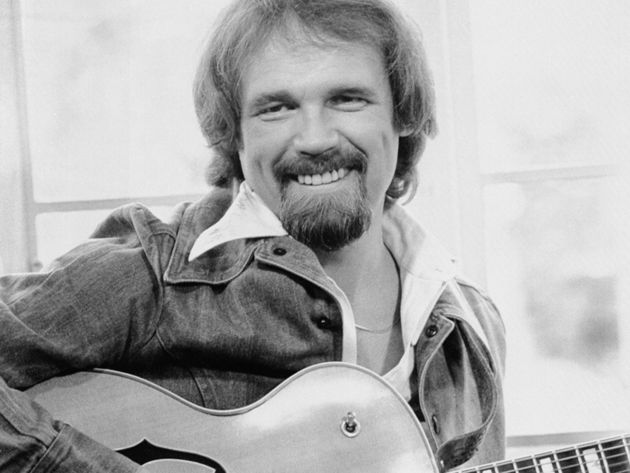 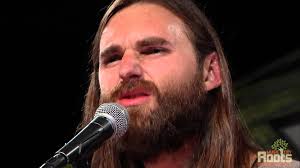 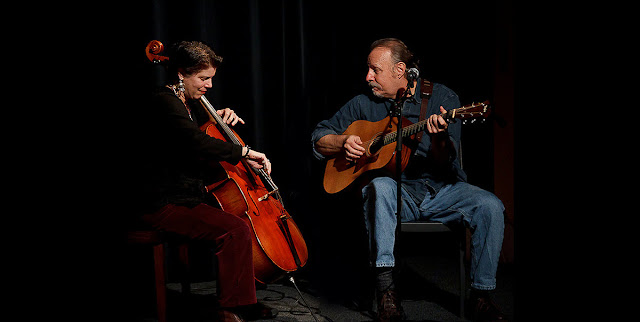 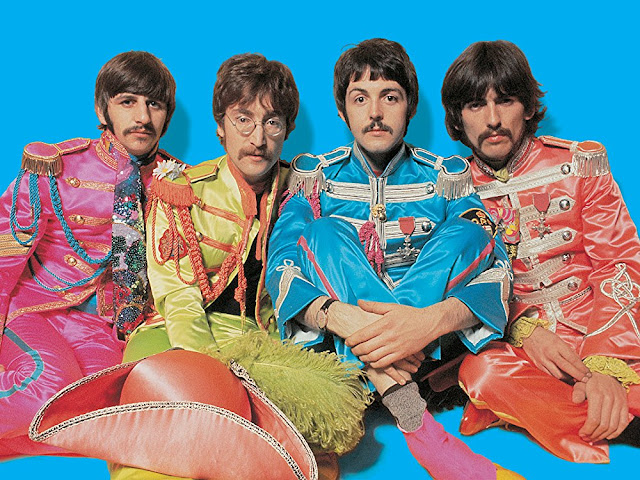 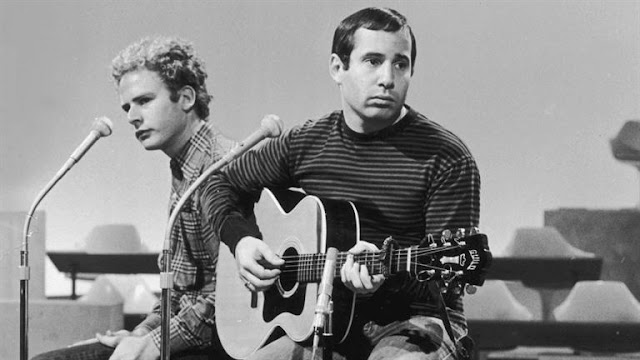 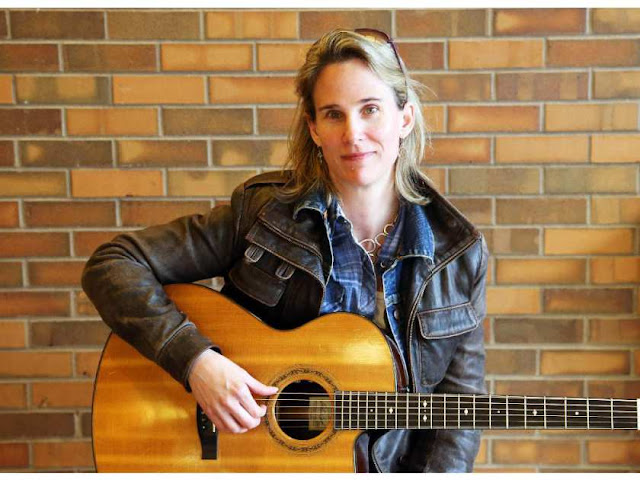 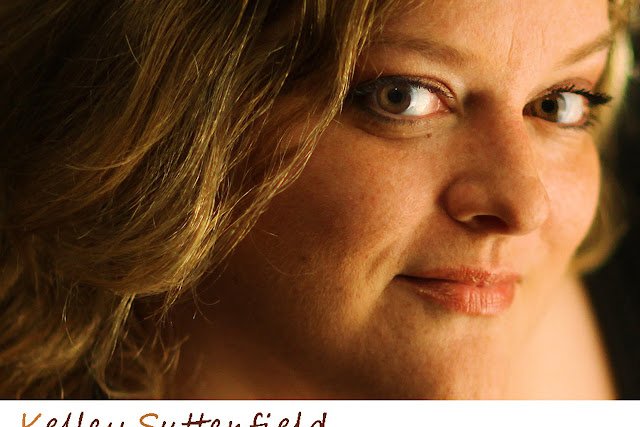 ON THIS DAY IN MUSIC 29th. JANUARY
January 29th
1961 - Bob Dylan
Bob Dylan achieved his dream of meeting his idol Woody Guthrie when Guthrie was on weekend release from hospital where he was being treated for Huntington's Chorea. Dylan told him; ‘I was a Woody Guthrie jukebox’. Guthrie gave Dylan a card which said: ‘I ain't dead yet’.
1964 - The Beatles
The Beatles spent the day at Pathe Marconi Studios in Paris, France, The Beatles' only studio recording session for EMI held outside the UK. They recorded new vocals for ‘She Loves You’, ‘I Want to Hold Your Hand’ and ‘Can't Buy Me Love’, after EMI's West German branch persuaded Brian Epstein that they would be unable to sell large quantities of records in Germany unless they were recorded in the German language. A translator coached John, Paul, and George, although their familiarity with the German language from their Hamburg days made things much easier.

1967 - Jimi Hendrix and The Who
Jimi Hendrix and The Who appeared at The Saville Theatre, London, England. 20 year-old future Queen guitarist Brian May was in the audience.
1968 - The Doors
The Doors appeared at The Pussy Cat A Go Go, Las Vegas. ?After the show singer Jim Morrison taunts a security guard in the parking lot by pretending to smoke a joint, resulting in a fight. The police arrive who arrest Morrison and charge him with vagrancy, public drunkenness, and failure to possess sufficient identification.
1969 - Fleetwood Mac
Fleetwood Mac had their only UK No.1 single with the instrumental 'Albatross' which was composed by guitarist Peter Green. 'Albatross' is the only Fleetwood Mac composition with the distinction of having inspired a Beatles song, 'Sun King' from 1969's Abbey Road.
1972 - George Harrison
The triple album The Concert For Bangladesh went to No.1 on the UK album chart. Organised by George Harrison to raise funds for the people caught up in the war and famine from the area. The set featured; Bob Dylan, Ringo Starr, Billy Preston, Eric Clapton, Ravi Shankar and members from Badfinger.
1979 - Boomtown Rats
16-year-old Brenda Spencer killed two people and wounded nine others when she fired from her house across the street onto the entrance of San Diego's Grover Cleveland Elementary School. Spencer fired the shot's from a .22-caliber rifle her father had given her for Christmas. When asked why she did it, she answered 'I don't like Mondays.' The Boomtown Rats went on to write and recorded a song based on the event.


On this day IN MUSIC 28th. January 2020
28 Jan 1956
Elvis Presley (with Scotty Moore and Bill Black), made his first National Television appearance on the Dorsey brother's "Stage Show". It was the first of six appearances on the show and the first of eight performances recorded and broadcast from CBS TV in New York City. After the success of their first appearance they were signed to five more in early 1956.
28 Jan 1965
The Who made their first appearance on UK TV show Ready Steady Go! To project the desired image, the hand-picked audience consisted only of teens dressed in the current Mod fashion.
28 Jan 1968
Jim Morrison of The Doors was arrested and charged with public drunkenness after harassing a security guard at a Las Vegas adult movie theatre.
28 Jan 1977
Pink Floyd's tenth studio album Animals entered the UK charts at No.2. The sleeve concept was that of Roger Waters, who lived at the time near Clapham Common, and regularly drove past Battersea Power Station. A view of the imposing but disused former power station building was chosen for the cover image, complete with massive inflatable pig suspended between two of the towers.
28 Jan 1978
The Fleetwood Mac album Rumours went to No.1 on the UK album chart. The groups eleventh studio album went on to sell over 45 million copies world-wide and spent over 440 weeks on the UK chart. The songs 'Go Your Own Way', 'Dreams', 'Don't Stop', and 'You Make Loving Fun' were released as singles.
Posted by smoothjazzirlsb at 4:52 AM