Midweek Music Miscellany Wednesday 17th. April 2019 from 11.30AM on dublincityfm.ie 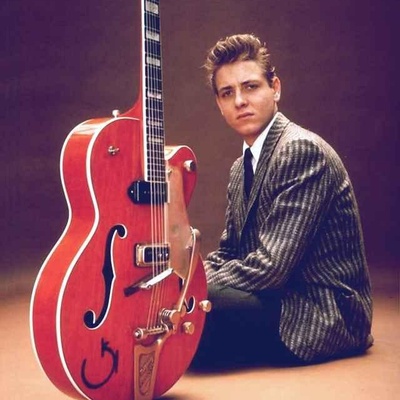 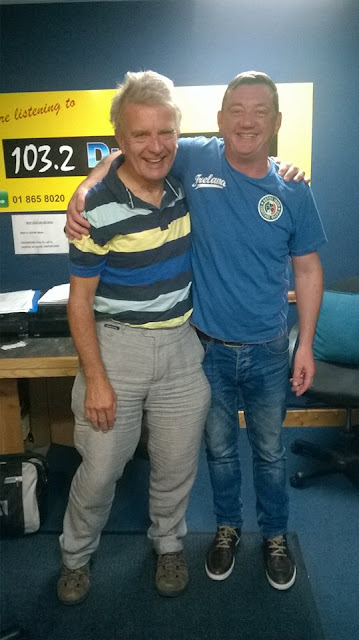 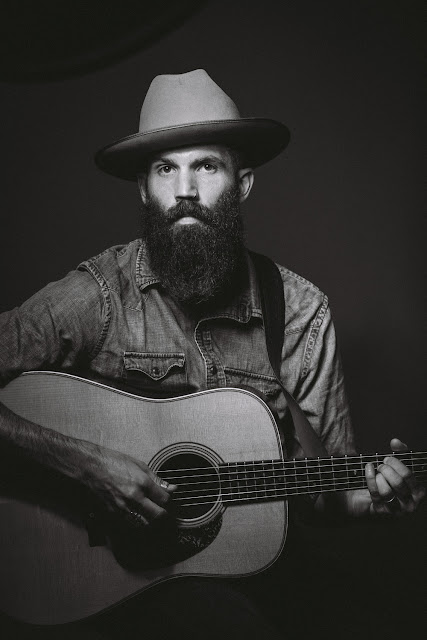 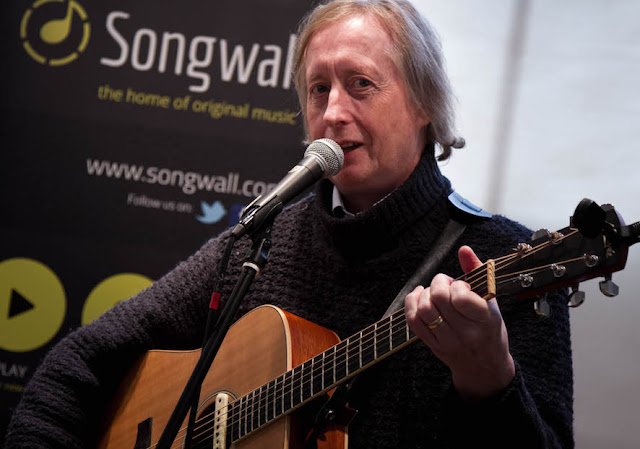 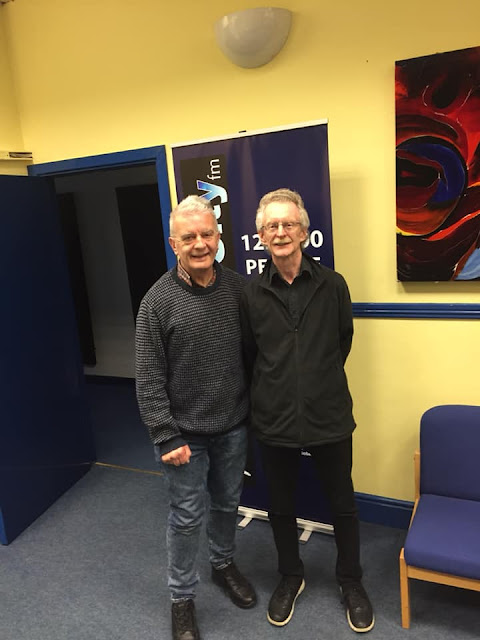 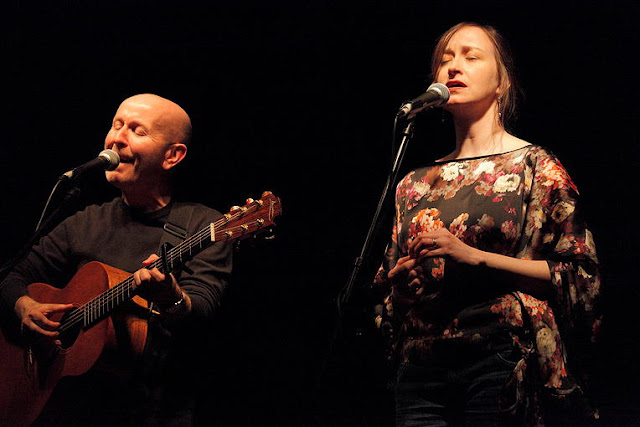 ART OF THE TRIO - THE DEVIL MAKES THREE 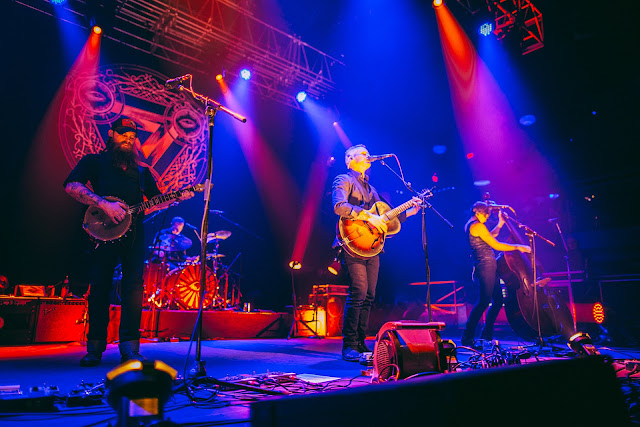 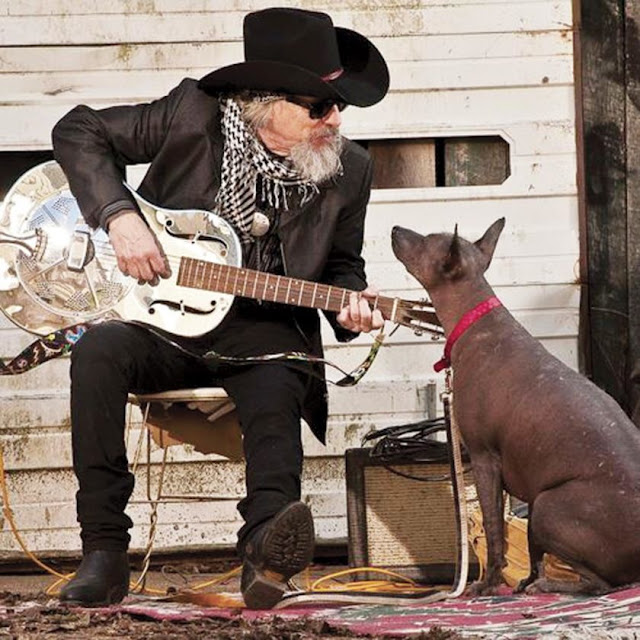 CHECK OUT brayjazz.com for full details re festival running over the May Bank Holiday Weekend incl. John Scofield Combo 66 & Fred Hersch plus the event as detailed below. 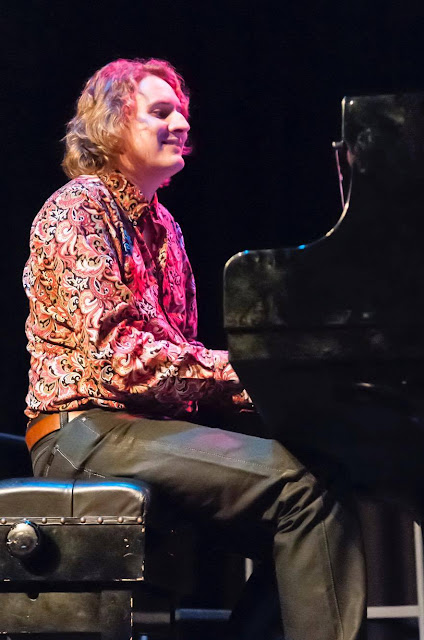 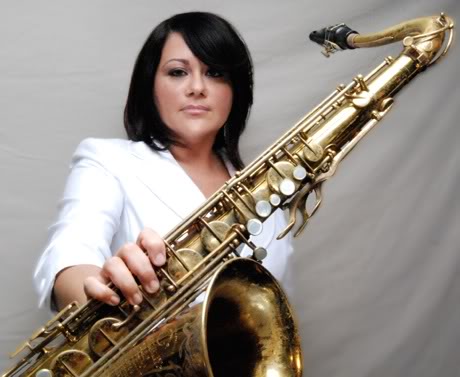 Emerging Belfast pianist Scott Flanigan made a name for himself as a side-man for demanding taskmasters including Van Morrison, before stepping out of the shadows with his own hard-hitting piano trio a number of years ago.

Now with a new project and new music, Flanigan has found his foil in a quartet setting alongside hugely talented saxophonist Meilana Gillard.

The Ohio-raised tenor saxophonist first emerged in the early 2000s as a rising star of the New York scene. She was a member of the all-female big band Diva, and worked with a host of heavyweights including Christian McBride and Greg Osby, who released her debut album Day One on his Inner Circle Music label in back in 2009.

A thoughtful pianist and arranger who acknowledges the influence of the great Brad Mehldau in his approach, Flanigan’s is establishing himself as one of the bright new jazz pianists on this island.

On this day
17 Apr 1960
Touring in the UK, 21-year-old US singer Eddie Cochran was killed when the taxi he was travelling in crashed into a lamppost on Rowden Hill, Chippenham, Wiltshire, (where a plaque now commemorates the event). Songwriter Sharon Sheeley and singer Gene Vincent survived the crash, Cochran's current hit at the time was 'Three Steps to Heaven'. The taxi driver, George Martin, was convicted of dangerous driving, fined £50, disqualified from driving for 15 years, and sent to prison for six months.
17 Apr 1965
Bob Dylan's second studio album 'The Freewheelin' Bob Dylan was at No.1 on the UK chart. The album opens with 'Blowin' in the Wind', which became an anthem of the 1960s, and an international hit for folk trio Peter, Paul & Mary.
17 Apr 1970
While performing at the White House at the invitation of President Richard Nixon, Johnny Cash was asked to perform "Okie From Muskogee". Cash declined because it was not his song, but had been a hit for Merle Haggard. Instead, Cash sang his No.1 hit, 'A Boy Named Sue'.
17 Apr 1970
Santana began sessions for what would be their breakthrough album Abraxas at Wally Heider Recording Studio, San Francisco, California. When released in September of this year, Abraxas peaked at No.1 on the US chart.
17 Apr 1971
All four Beatles had solo singles in the UK charts, Paul McCartney with 'Another Day', John Lennon 'Power To The People', George Harrison 'My Sweet Lord' and Ringo Starr 'It Don't Come Easy.'
17 Apr 1971
Three Dog Night started a six week run at No.1 on the US singles chart with 'Joy To The World'. The group's second US No.1; a No.24 hit in the UK.
17 Apr 1973
Pink Floyd's album The Dark Side of The Moon went gold in the US. The LP went on to stay in the US chart for more than ten years and became the longest charting rock record of all time.
17 Apr 1974
Vinnie Taylor guitarist with US rock 'n roll revival band Sha Na Na was found dead in a Holiday Inn hotel room in Charlottesville, Virginia from a drug overdose. Sha Na Na played at the Woodstock Festival, their 90-second appearance in the Woodstock film brought the group national attention. The group appeared in the movie Grease as Johnny Casino & The Gamblers.
17 Apr 1975
Elvis Presley bought a Convair 880 Jet formally owned by Delta Airlines for $250,000, which he re-christened Lisa Marie. Presley spent a further $600,000 refurbishing the Jet to include personal quarters, a meeting area and a dance floor.


Posted by smoothjazzirlsb at 12:50 AM