Jazz Mine No. 194 Saturday 9th. February 2019 from 5 to 6PM on dublincityfm.ie with guest Truly Divine 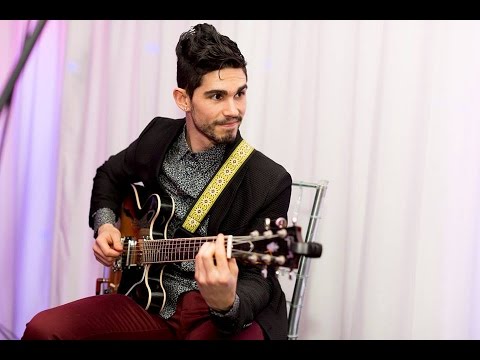 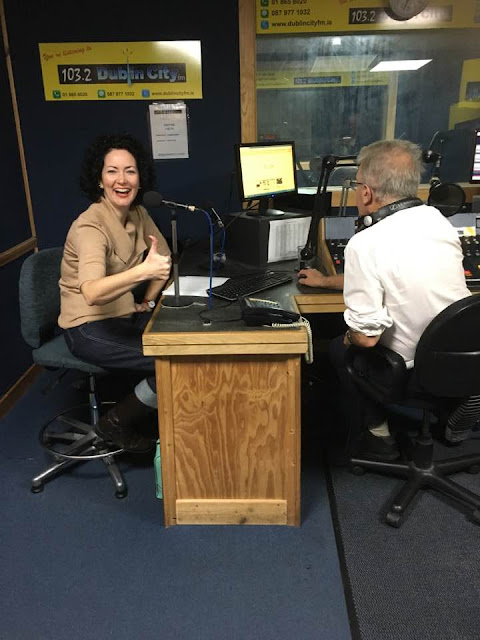 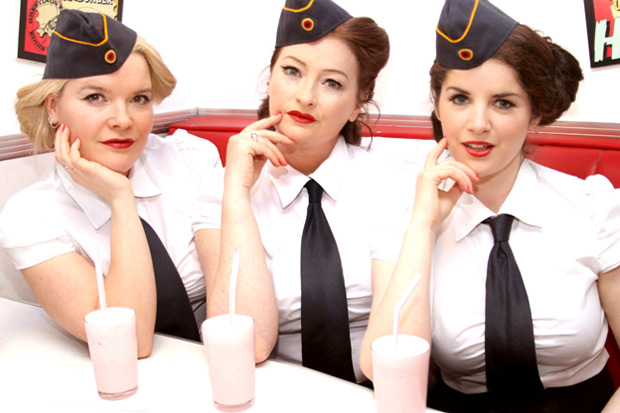 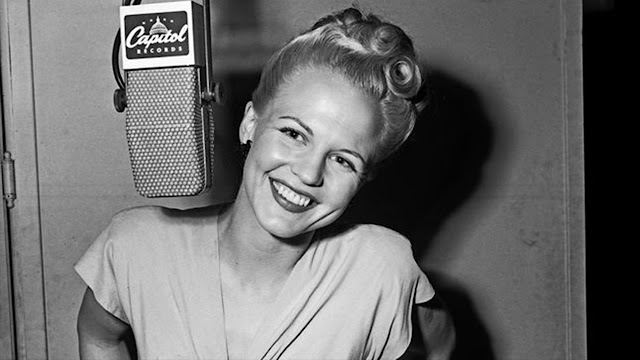 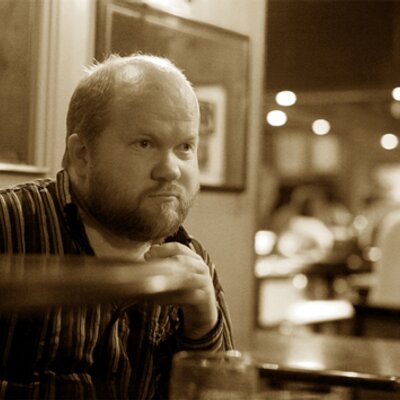 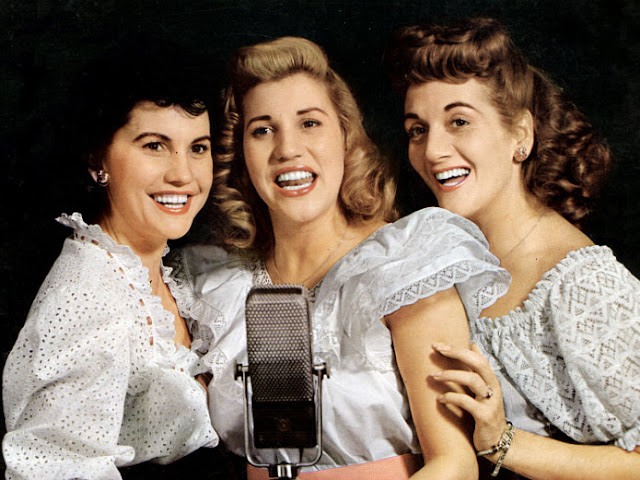 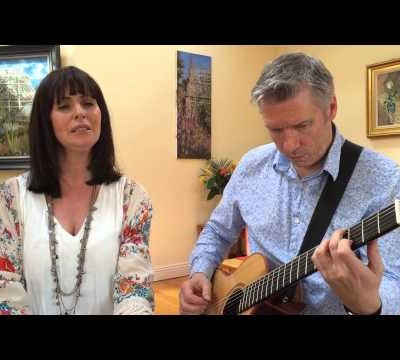 US Pianist Craig Taborn has been lauded by critics as “one of the best jazz pianists alive” (NY Times), and has carved out a remarkable career both as a sideman, co-leader and as a soloist, debuting on ECM records, a label that has defined the high bar of solo piano performance. A master of invention, this Kevin Barry Room concert is a rare opportunity to catch him centre stage for a performance which promises to be as exhilarating as it is serene.

This is a collaboration with Cello Ireland and the Hugh Buckley Group. All the music is written by Hugh Buckley with cello arrangements by the great Fiachra Trench. In recent times the ensemble have had acclaimed performances at The Spike Cello Festival, Galway Jazz Festival and the Sugar Club (Dublin).

Joining them for this unique series of concerts in Ireland is leading tenor saxophonist & composer Seamus Blake.
He was born in London, England and raised in Vancouver, British Columbia, Canada. His mother introduced him to jazz when he was a child and he later attended Berklee School of Music in Boston.Upon graduation, he moved to New York City.In February 2002, he won the Thelonious Monk International Saxophone Competition.


Posted by smoothjazzirlsb at 2:57 AM