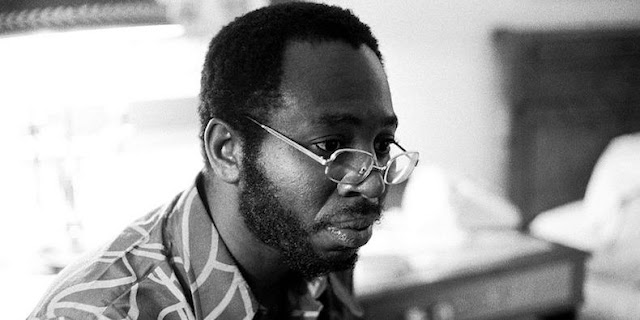 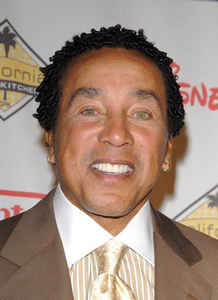 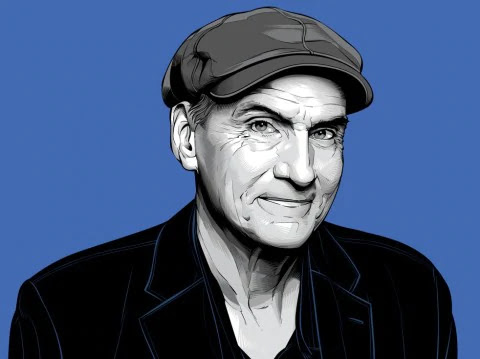 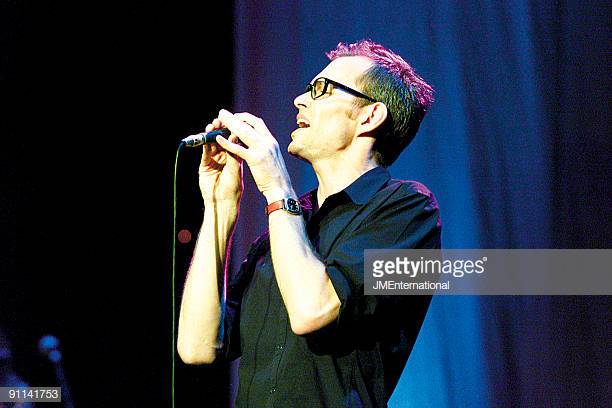 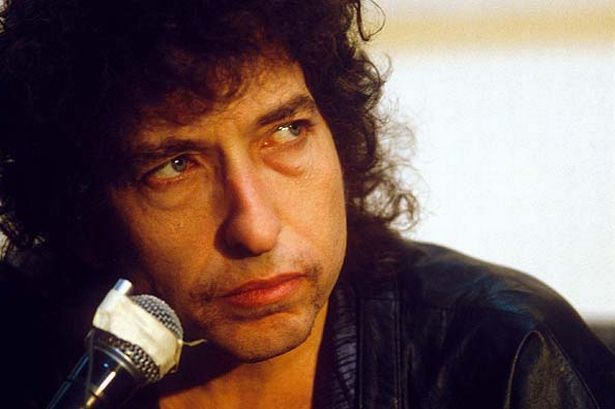 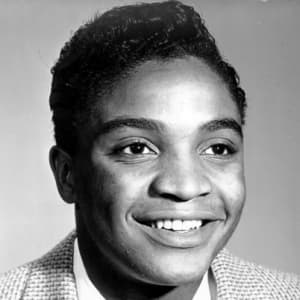 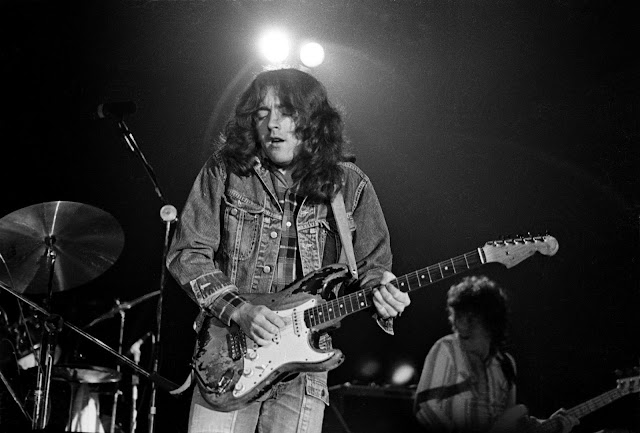 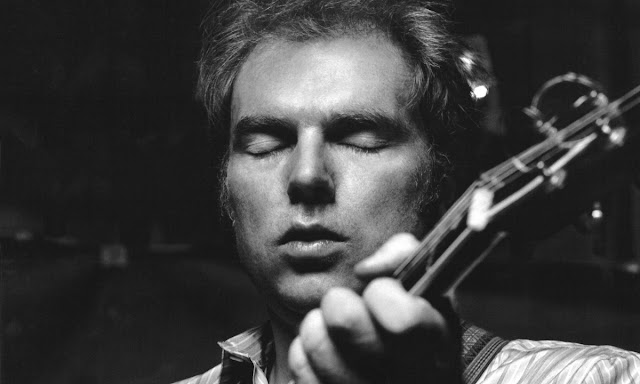 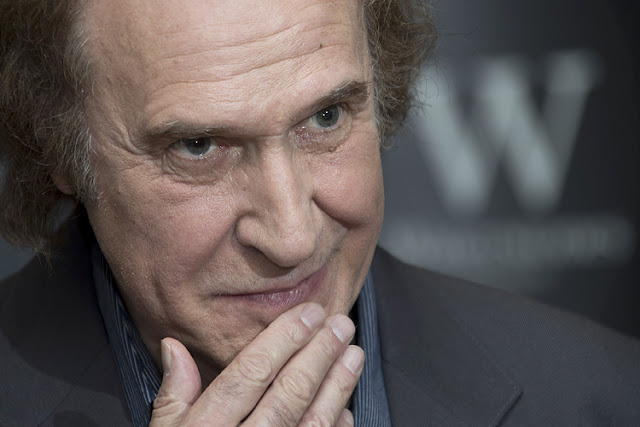 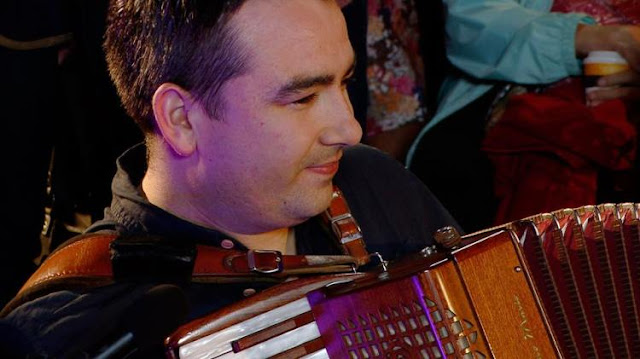 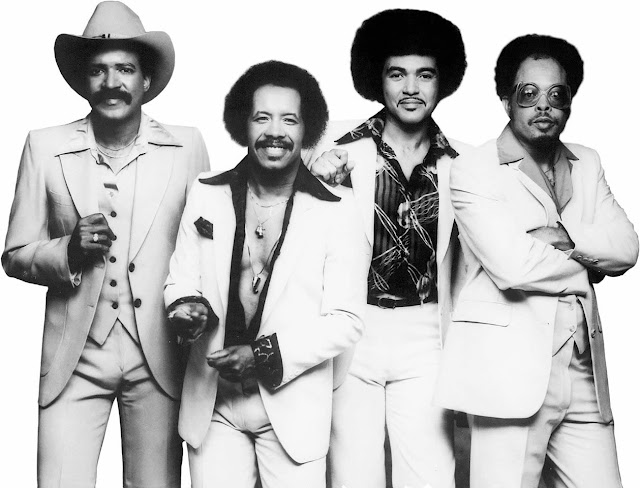 
August 29th: On this day
1959 The Quarry Men (John Lennon, Paul McCartney, George Harrison, and Ken Brown) performed at the Casbah Coffee Club, Hayman's Green, West Derby, Liverpool. This is the opening night of a new teen club in a large Victorian house that is owned by Mrs. Mona Best and the first of seven straight Saturdays that The Quarry Men play here. The band shared one microphone connected to the house P.A.
1964 Roy Orbison's 'Oh, Pretty Woman' was released in the US. It went on to reach No.1 four weeks later. The title was inspired by Orbison's wife Claudette interrupting a conversation to announce she was going out; when Orbison asked if she was okay for cash, his co-writer Bill Dees interjected "A pretty woman never needs any money."
1965 During a US tour The Beatles appeared at the Hollywood Bowl, Hollywood, California. Tickets cost $3.00. The Beatles at the Hollywood Bowl became a live album released in May 1977, compiled from two live performances at the Hollywood Bowl during August 1964 and August 1965.
1966 The Beatles played their last concert before a paying audience, at Candlestick Park in San Francisco, California to a sold-out crowd of 25,000. John and Paul, knowing what the fans do not (that this will be the last concert ever) bring cameras on stage and take pictures between songs. During this tour, The Beatles have not played a single song from their latest album, Revolver. They finished the show with a version of Little Richard's 'Long Tall Sally'.
1970 Edwin Starr started a three week run at No.1 on the US singles chart with 'War', his only No.1a No.3 in the UK.
1976, Jimmy Reed died in San Francisco following an epileptic seizure just before his 51st birthday. Reed was a major influence on The Rolling Stones and Reed had the 1957 hit ‘Honest I Do’ in 1957 and ‘Baby What You Want Me To Do’ in 1960.

If you want to join a fun group and sing Jazz and Swing with us please contact catherine@rds.ie

Posted by smoothjazzirlsb at 8:49 AM