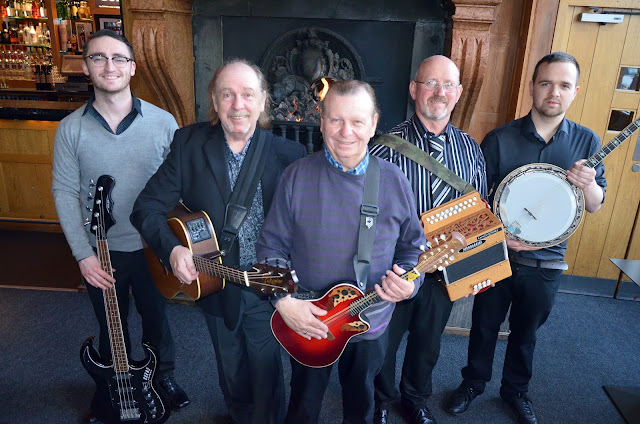 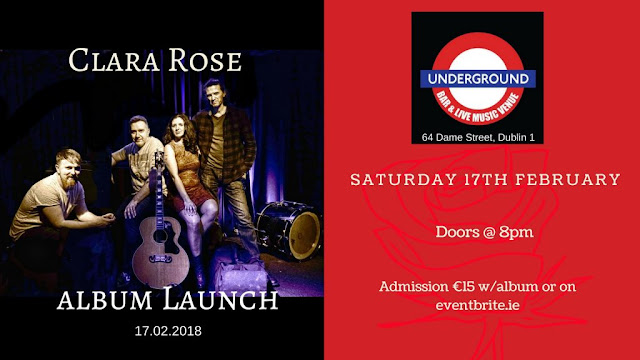 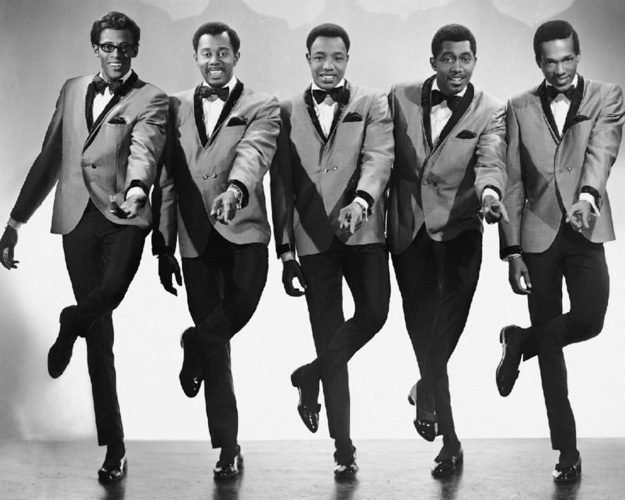 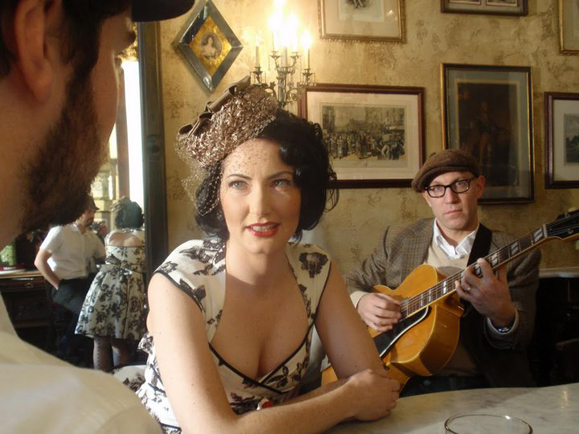 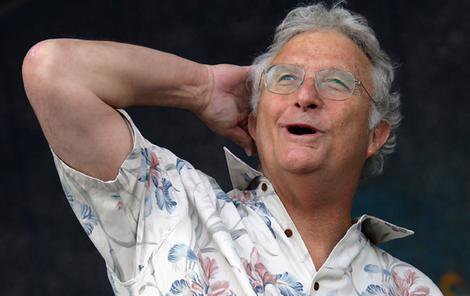 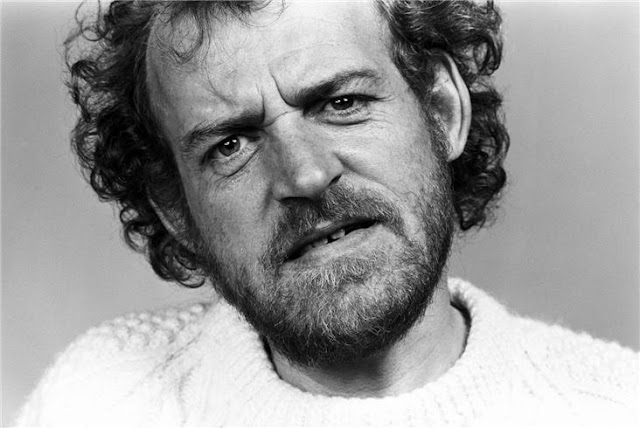 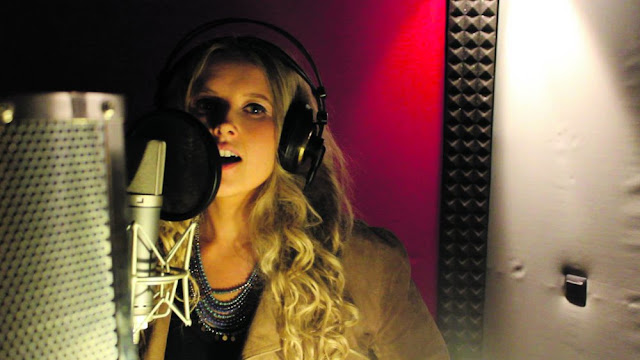 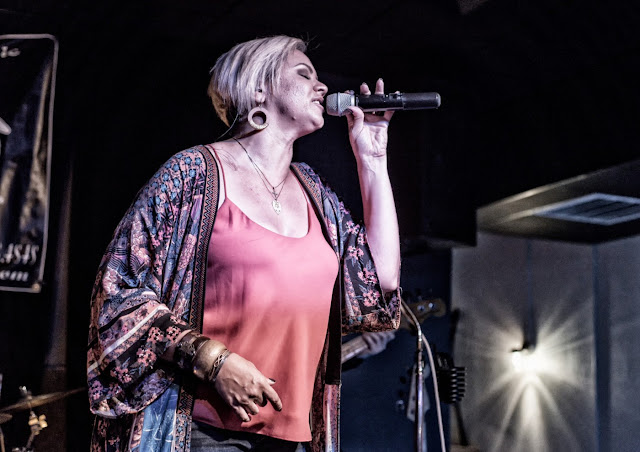 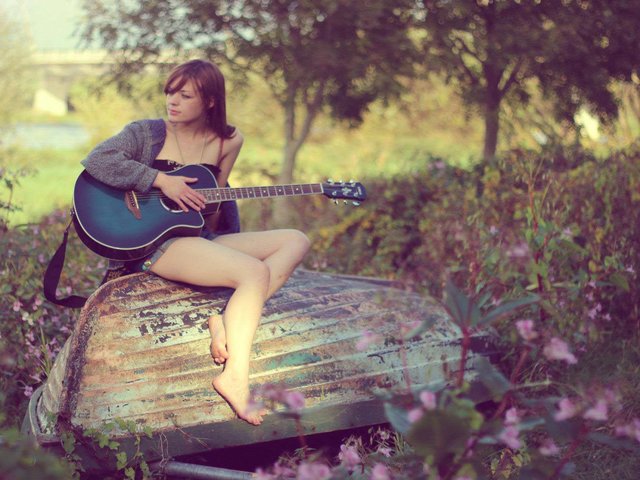 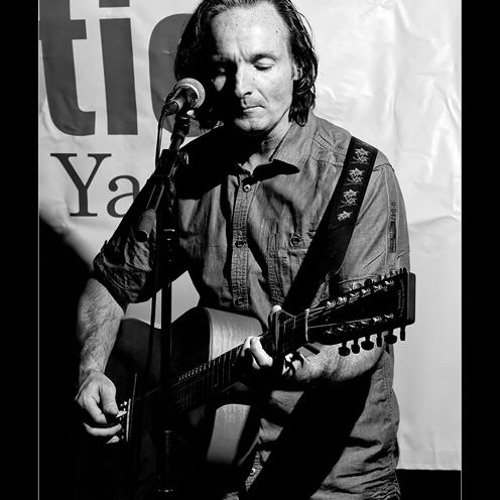 
February 7th: On this day
1959, Buddy Holly was buried in Lubbock, Texas. His tombstone reads "Holley", the correct spelling of his given surname and includes pictures of a guitar. On Feb 3rd 1959, after a show in Clear Lake, Iowa, Holly chartered an airplane to travel to his next show in Moorhead, Minnesota. Soon after takeoff, the plane crashed, killing Holly, Ritchie Valens, the Big Bopper and the pilot, an infamous milestone in rock history known as The Day the Music Died.
1959, New Orleans blues guitarist Guitar Slim died of pneumonia aged 32. Born Eddie Jones he is best known for the million-selling song ‘The Things That I Used to Do’. Slim had a major impact on rock and roll and experimented with distorted overtones on the electric guitar a full decade before Jimi Hendrix. He became known for his wild stage act and had an assistant who followed him around the audience with up to 350 feet of cord between his guitar and his amplifier, and occasionally rode on his assistant's shoulders or even took his guitar outside the club, bringing traffic to a stop.
1963, The first American released Beatles single 'Please Please Me' was issued on the Vee Jay label. Capitol Records, EMI's United States label, were offered the right to release the single in the US, but turned it down. Dick Biondi, a disc jockey on WLS in Chicago and a friend of Vee-Jay executive Ewart Abner, played the song on the radio from February 1963, thus becoming the first DJ to play a Beatles record in the United States.


Posted by smoothjazzirlsb at 5:19 AM