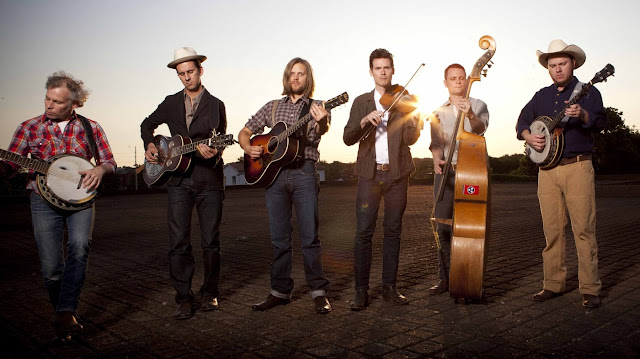 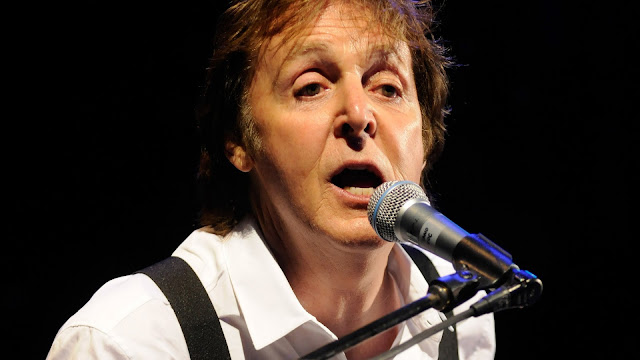 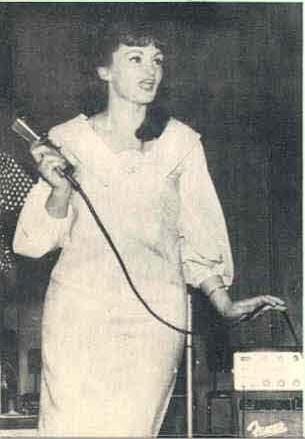 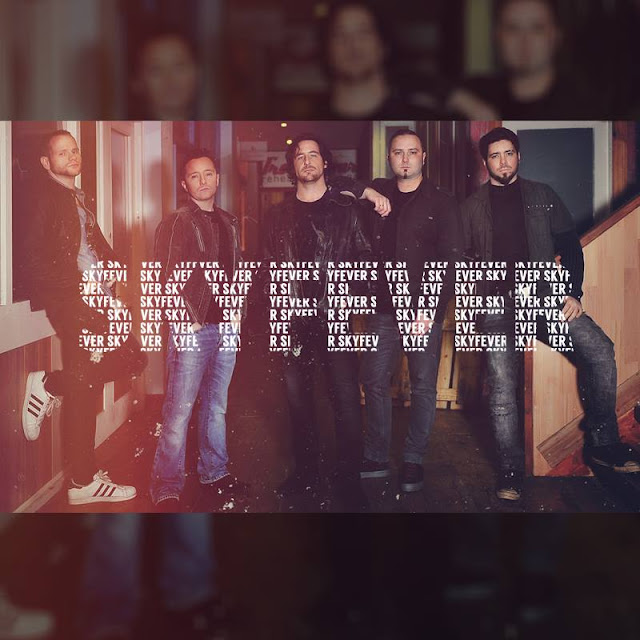 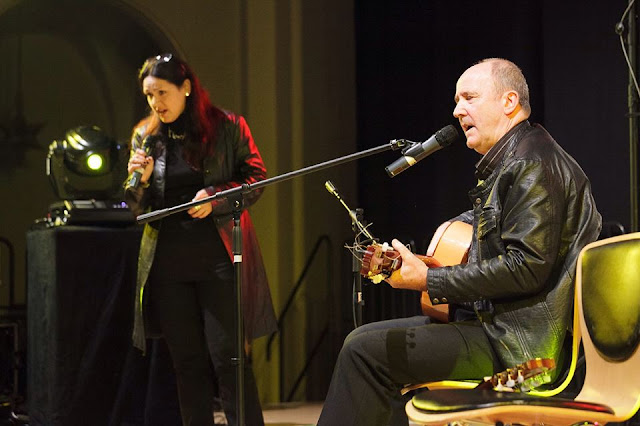 7. Break-Up Without A Sound ( 3.24 ) - Hege Anita Skjaervik - CD Hege Anita hegeanita.com
The CD will be launched in the Black Gate Cultural Centre in Galway ( Wed. 21st June) and Whelans in Dublin (Thurs.22nd June) performed by the musicians appearing on the CD.
IRISH ARTIST - NEW RELEASE 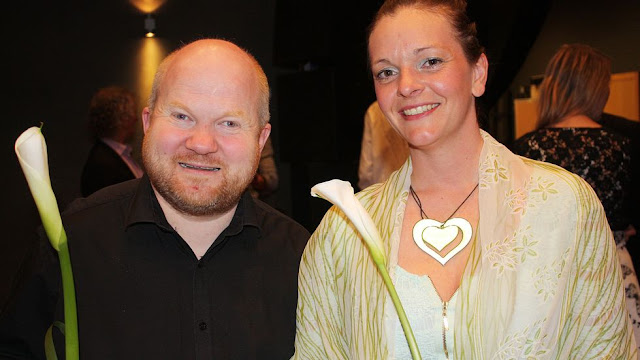 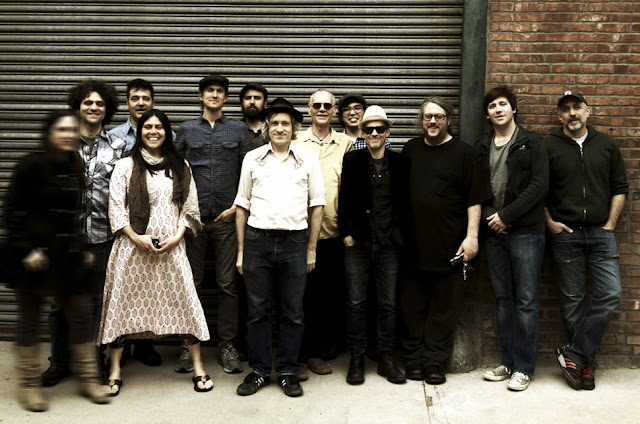 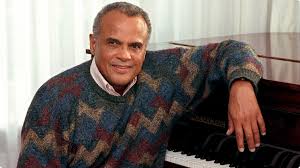 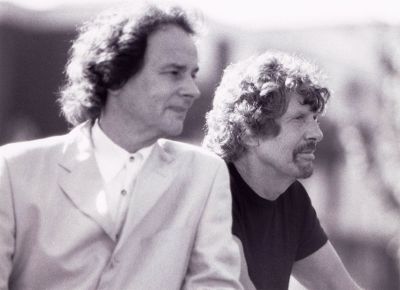 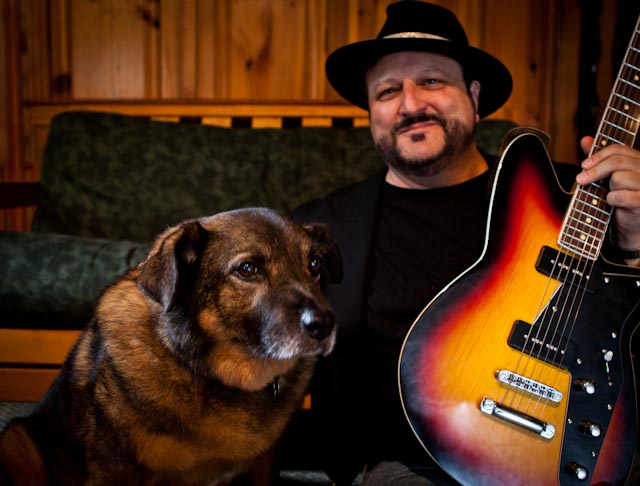 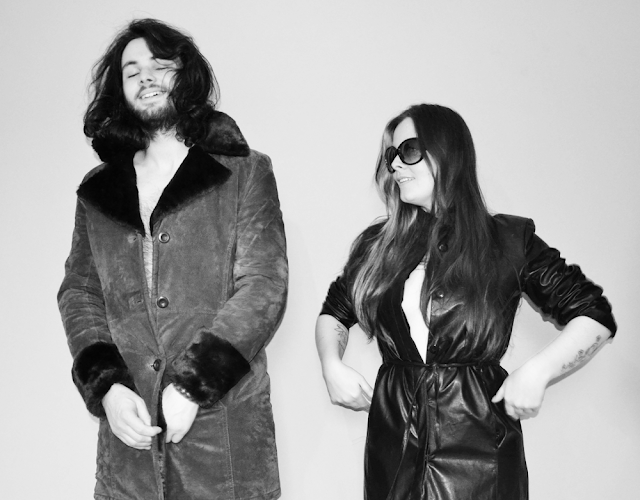 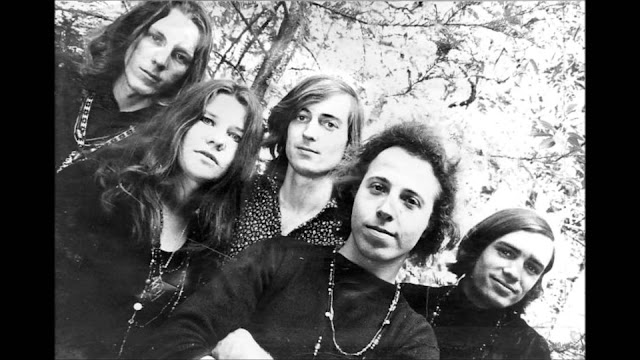 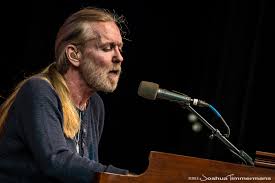 June 21st: On this day
1948, Columbia Records launched a new vinyl disc that played at thirty-three and one third RPM in New York City, sparking a music-industry standard so strong that the digital age has yet to kill it.
1955, Elvis Presley played two shows in Beaumont, Texas, with bassist Bill Black and guitarist Scotty Moore.
1963, The Rolling Stones played at Ricky Tick Club, Star and Garter Hotel, Windsor, Berks. The influential 1960s rhythm & blues club in Windsor, Berkshire, was the host to many important acts such as The Stones, The Who,Jimi Hendrix, Pink Floyd and Cream.
1966, Reg Calvert manager of The Fortunes, Screaming Lord Sutch and the owner of offshore pirate radio station Radio City was shot dead by business rival William Smedley during a confrontation. (Smedley was the owner of pirate station Radio Caroline). Smedley was later cleared of the murder.
1966, Jimmy Page made his live debut with The Yardbirds at The Marquee ClubLondon.

1966, After a North American tour The Rolling Stones sued 14 hotels over a booking ban in New York, claiming that the ban was violating civil rights laws.
1966, Tom Jones needed 14 stitches in his forehead after his Jaguar was involved in a car crash in Marble Arch, London.
1966, Working at Abbey Road studios in London, The Beatles recorded from start to finish, a new John Lennon song ‘She Said She Said’. The song was reportedly based on a bizarre conversation that Lennon had with Peter Fonda while John and George Harrison were tripping on LSD.

Posted by smoothjazzirlsb at 2:41 AM